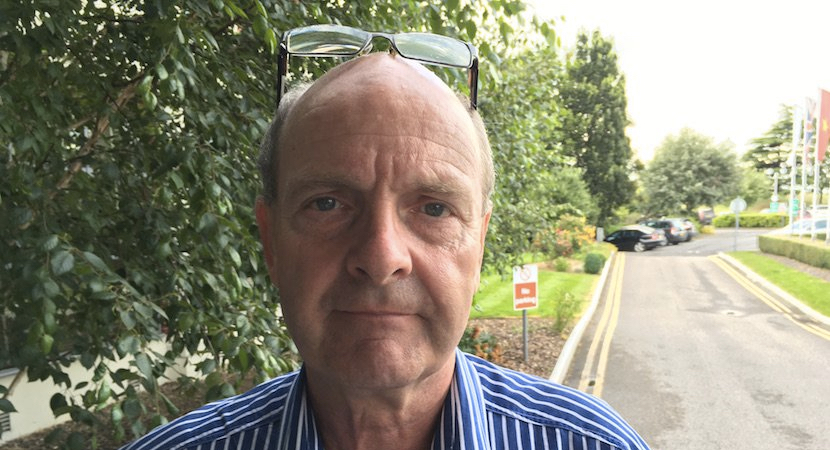 JOHANNESBURG — The situation in South Africa is fast going pear-shaped, ranging from this week’s announcement of a technical recession to continuing revelations of corrupt officials like MP Vincent Smith, who had to resign as chair of the public land hearings committee after it was revealed he accepted a dodgy loan (bribe?) from Bosasa. But this piece by Paul O’Sullivan should really get everybody worried. Despite a series of changes at the top of the Hawks and NPA, O’Sullivan says there are still a number of corrupt lieutenants who are intent on serving their old bosses and continuing the rot at these organisations. The New Dawn is seemingly just a mirage. – Gareth van Zyl

We at Forensics for Justice have been saying for a very long time that the Criminal Justice system in South Africa was captured by criminals.

This was adequately explained in our brief report, Joining the Dots, which we published back in December 2016 and updated and re-published in June 2017, which can be found at https://www.forensicsforjustice.org/wp-content/uploads/2017/07/00-Joining-the-dots-Capture-of-the-Criminal-Justice-System-2017-06-30.pdf Our views on Capture of the Criminal Justice system were again re-enforced in August this year; https://www.forensicsforjustice.org/portfolio-posts/capture-of-the-criminal-justice-system/

Further evidence of this criminal capture, has become evident with the media release by the Special Investigations Unit ‘SIU’ calling for a review of all the investigations they have carried out in the last few years, which were referred to the National Prosecuting Authority ‘NPA’ for a prosecution decision. The fact that the SIU have to publicly call for such a review, proves beyond reasonable doubt that there has been a deliberate bottle-neck at the NPA, that has protected the corrupt and connected elite of the country.

We publicly state that the NPA, the Police and the Hawks remain captured, despite new appointments and acting appointments. We have previously said on the record that General Lebeya might be officially in charge of the Hawks, but he is not in control of the Hawks. The control of the Hawks remains in the hands of all the questionable appointees brought in by the now disgraced Ntlemeza and his then Minister of Police, Nhleko. Although Nhleko and Ntlemeza are now history, the ‘sleepers’ they put in place, are looking after them and continuing with the loyalty to man and not country. Exactly the same applies in the Police and the NPA.

The criminal justice system will NOT be free to do its work unless and until a thorough investigation of each and every senior appointment made by Ntlemeza, Phahlane, Abrahams, Nhleko and Michael Masutha has been carried out to determine if the appointments were ‘plants’ to continue the underworld control of the Criminal Justice system, or were genuine appointments. We go on the record stating that we doubt each and every appointment.

Unless and until the criminal justice system is uncaptured, South Africa will continue to be eaten up by the scourge of corruption, whilst the likes of Lucky Montana, Dudu Myeni, Brian Molefe and many, many others get away with crime on an unbelievable scale. It is not enough for the SIU and the NPA to sit and discuss how they will get all the cases back on track. They need to actively identify the names of the individuals who deliberately blocked the cases, so that they can be removed from the criminal justice system and face criminal prosecution themselves for the criminal act of Obstructing Justice.

We will continue to push for the un-capturing of the criminal justice system, so that those involved in State Capture of other organs of State can face the full might of the law for their crimes. Only through this process will a clear message be sent out to stop like-minded State Capturers in the future.