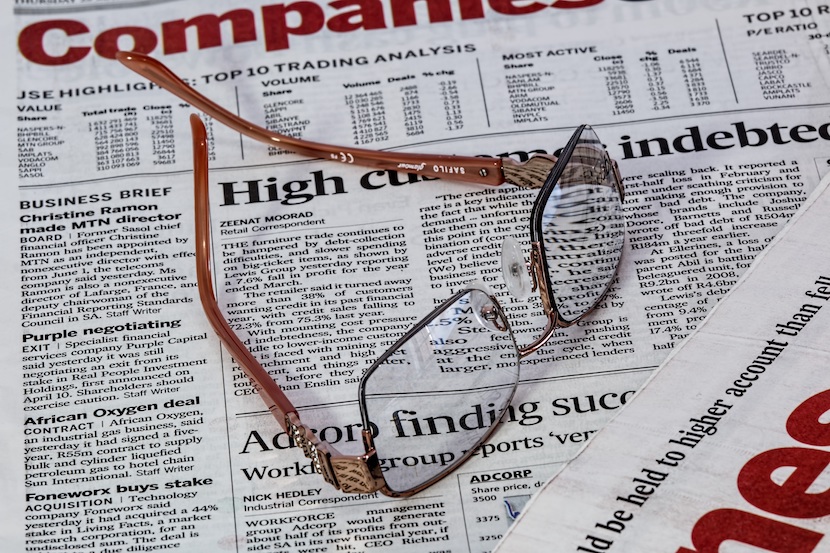 The Public Investment Corporation (PIC) calls on two media companies, Tiso Blackstar (“Tiso”) and Independent Media and News South Africa (“INMSA”) to immediately end the spat between themselves, which has unnecessarily been going on for an extended period. Up to now, the PIC has not expressed a view on this spat, given that it is invested in both INMSA and Tiso and always tries not to interfere in the internal affairs of investee companies to the extent reasonable. However, the sustained spat requires that the PIC deviate from this tradition.

Without dealing with the specific issues that the two organisations are fighting about, the PIC wishes to state the following:

The PIC strongly encourages media freedom, as it is a fundamental right enshrined in the South African Constitution. PIC’s support for this freedom is practical and extends to media diversity – in terms of ownership, control and diversity of views. The PIC’s investment in the media sector is as follows:

The PIC strongly believes that both Tiso and INMSA must at all times concern themselves with and focus on two fundamental issues: creating value for all investors; and informing and educating members of the public on important things that matter in their lives in the name of nation building.