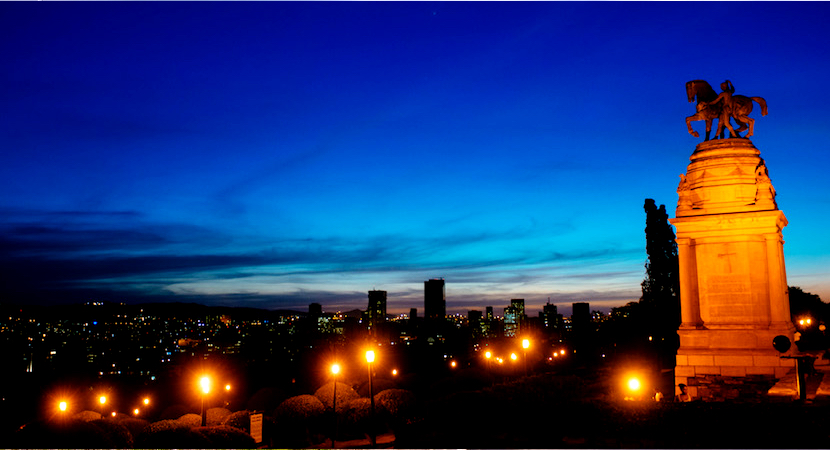 (Bloomberg) – Stocks of coal remain low at Eskom Holdings SOC Ltd.’s 15 baseload stations, presenting a risk of power cuts at any time in South Africa just as it makes efforts to regain investment.

The state-owned utility that provides about 90 percent of the nation’s electricity is looking to procure the fuel immediately, spokesman Khulu Phasiwe said.

“Eskom is pursuing urgent coal purchasing from current suppliers and those suppliers that are currently not contracted,” he said. “The risk of load shedding is always there, the difference is how we manage it,” he said, using the local term for controlled blackouts.

Eskom is one of President Cyril Ramaphosa’s biggest challenges as he attempts to boost lagging growth, provide jobs and overcome years of entrenched corruption. Power cuts in the past have slowed the country’s economy and curbed investment.

There are low stock levels at 11 stations, according to the utility. The rainy season in areas where coal mines are located has also started, which raises the risk of no production at surface or open-cast operations, potentially exacerbating the situation. The mines are taking measures to increase staff and pump out rainwater, it said.

Eskom has blamed the shortage on companies that are under business rescue, a local form of bankruptcy protection, for not meeting their contractual output obligations. The utility’s search for coal, which began in at least May, has helped drive prices for the fuel higher.