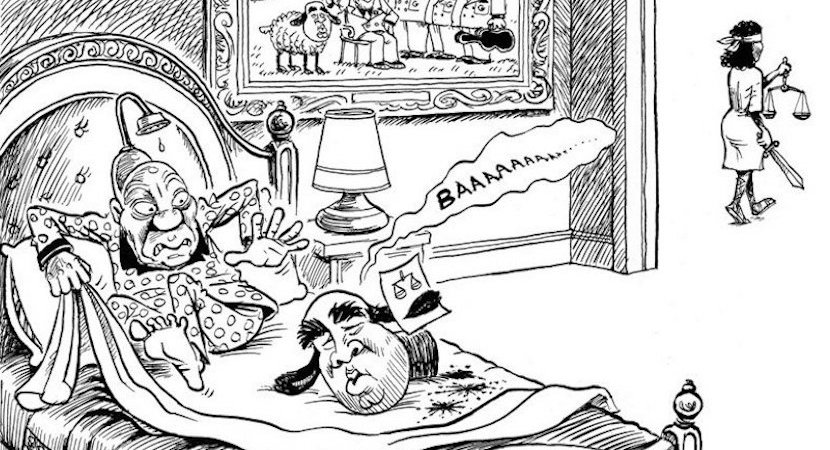 The five nominees have been selected from 11 candidates who were interviewed – with media present – at the Union Buildings in Pretoria from Wednesday 14 November 2018 to Friday 16 November.

In October 2018 President Cyril Ramaphosa invited a number of legal organisations and independent public institutions to help him identify and select individuals for consideration as possible candidates for the position of NDPP.

This invitation formed part of the President’s effort to meet the deadline set by the Constitutional Court to appoint a new NDPP within 90 court days of August 13.

The organisations and institutions invited to assist the President in this endeavour nominated senior legal practitioners to serve on the panel headed by Minister Radebe.

On Wednesday 14 November 2018 the panel was informed of the withdrawal from the process by Adv Glynis Breytenbach.

The panel proceeded to interview:

Minister Radebe has expressed the appreciation of the panel to all interviewees for availing themselves to serve in a nationally critical role and to do so in a public, transparent process.

Minister Radebe said the nomination of five candidates reflected the confidence of the panel that the position of NDPP would be filled by a fit and proper national director and reflected the depth of leadership capacity and legal excellence in South Africa’s legal sector.

President Ramaphosa, who this week completed a three-nation working visit to the European Union and is currently participating in an African Union Summit in Ethiopia, will study the recommendations of the panel and make an appointment within the timeline directed by the Constitutional Court.