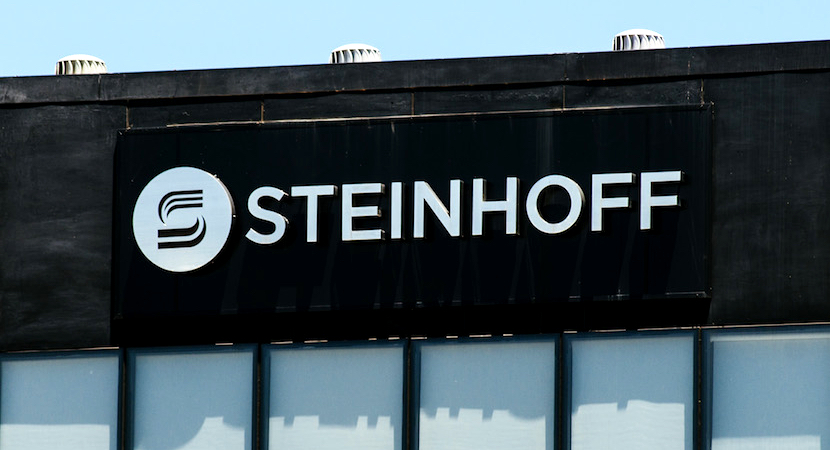 (Bloomberg) – Steinhoff International Holdings NV’s efforts to allay investors’ fears and publish audited earnings by the end of the year were dashed after auditor PwC’s long-awaited probe into the retailer’s books was postponed until the end of February.

The shares slumped 21% to R1.40 shortly after the market opened in Johannesburg Thursday. The stock has slumped 97% since Steinhoff’s announcement a year ago that it had uncovered accounting irregularities and its CEO had resigned.