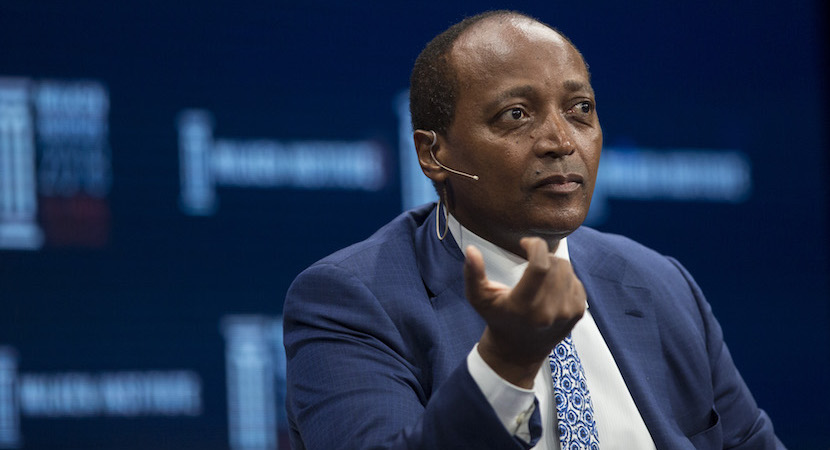 (Bloomberg) – Eskom Holdings SOC Ltd. is considering the sale of smaller assets as the South African state-owned power utility weighs solutions to a liquidity crisis that contributed to a wave of rolling blackouts, according to people familiar with the matter.

The supplier of almost all South Africa’s power is in advanced talks to sell its home-loans business, with local billionaire Patrice Motsepe’s African Rainbow Capital Investments Ltd. in line to take some or all of the operation, said the people, who asked not to be identified as the plans are still private. The division, called Eskom Finance Corp., has an R8.7bn ($613m) loan book and about 16,000 customers.

Eskom is seeking funding after the company resumed scheduled power cuts in late November, following a hiatus of more than three years. The Johannesburg-based utility is struggling to stay on top of maintenance costs and the servicing of a debt pile of about R419bn, while coping with the aftermath of a string of corruption scandals during the presidency of Jacob Zuma, who was ousted earlier this year.

The utility wants the National Treasury to absorb R100bn of its debt as part of a rescue plan, according to a fund manager. However, Finance Minister Tito Mboweni has said that the company should instead go to the bond market to raise cash. Eskom should also consider selling its two large new coal-fired power stations to help repair its finances, FirstRand Ltd. Chief Executive Officer Alan Pullinger said in an interview last week.

For Motsepe, the purchase of Eskom’s home loans division would help develop his financial-services business. The entrepreneur, who made the bulk of his $2.1bn fortune from mining, is planning to start a digital-only bank, known as Tyme, by the end of the first quarter of 2019.