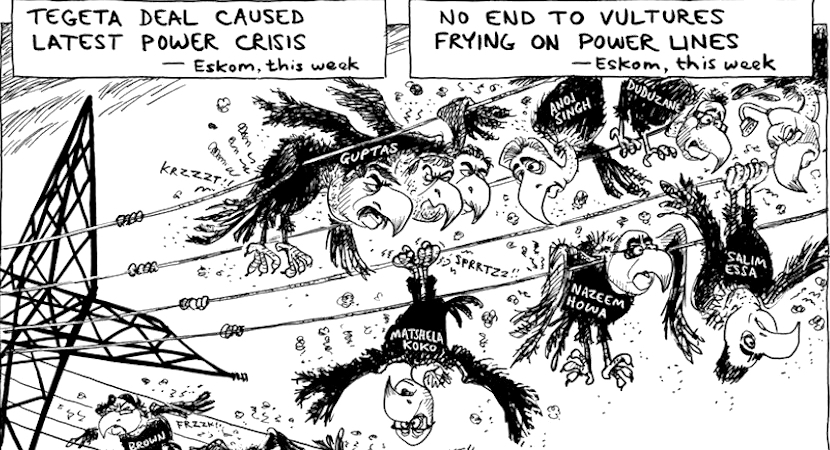 Mr Dames, Chief Executive of African Rainbow Energy and Power, has informed President Cyril Ramaphosa that while he is prepared to serve the country, he is unable to serve on the Eskom Sustainability Task Team.

Mr Dames has noted concerns regarding a perceived conflict of interest relating to the scope of work and terms of reference of the Eskom Sustainability Task Team.

Based on these concerns, Mr Dames has requested to be released from the task team.

President Ramaphosa has expressed his appreciation for Mr Dames’s willingness to serve and respects the judgment he has exercised.