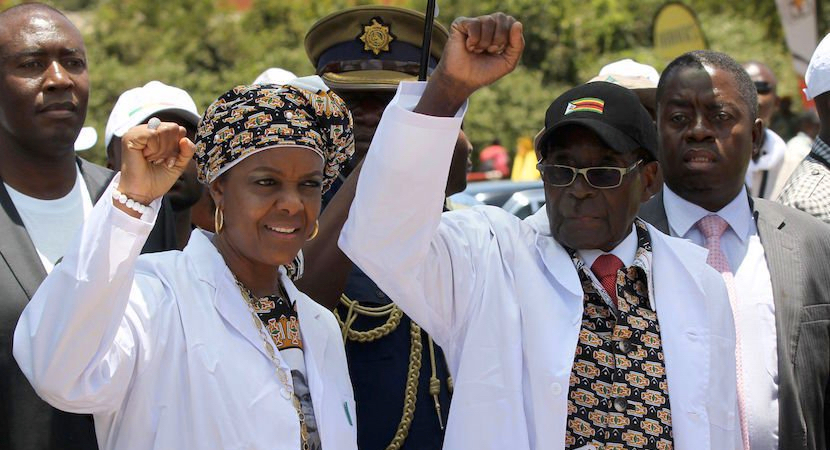 A charge of assault was laid against Grace Mugabe in South Africa last year, after local media including the Star newspaper reported that she assaulted a woman at a hotel in Johannesburg. While she agreed to hand herself over to police, she failed do to so, the police said at the time.

South Africa’s High Court in July set aside a decision by the Department of International Affairs to grant Mugabe diplomatic immunity. That court ruling “paved the way for the police to investigate and it has now reached a point where an arrest can be made,” AfriForum Chief Executive Kallie Kriel said Wednesday in an emailed statement.