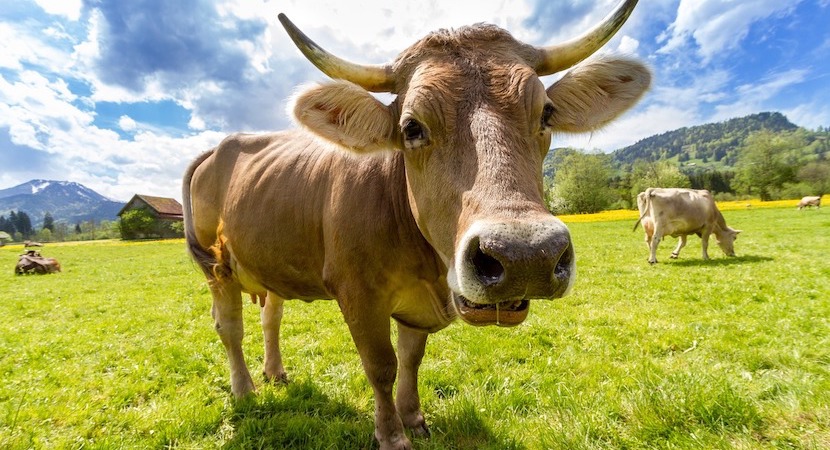 (Bloomberg) – South Africa’s Department of Agriculture has quarantined an area in Vhembe in Limpopo province following positive laboratory results for foot-and-mouth disease in cattle in the district.

Samples were collected during a disease investigation after reports of cattle with lameness were received, the department said in an emailed statement on Tuesday. The location is just outside the foot-and-mouth disease control zone, it said.

The department and the Limpopo Veterinary Services are conducting further investigations to verify the results and determine the extent of the outbreak and control measures will be determined by the findings. The matter was reported to the World Organisation for Animal Health and South Africa’s official OIE-recognised FMD-free status has been temporarily suspended.

FMD is a highly contagious viral disease which affects cattle, pigs, sheep, goats, and other cloven-hoofed animals. The disease does not affect human beings.