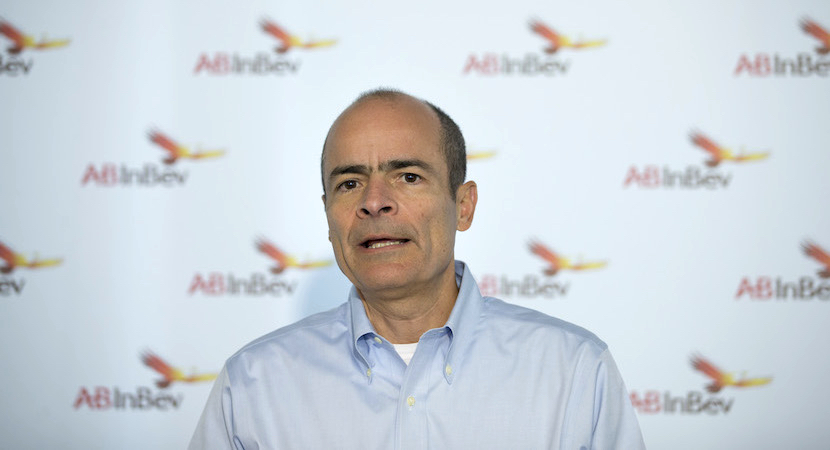 (Bloomberg) – Anheuser-Busch InBev NV shares jumped the most since 2015 after people with knowledge of the matter said the world’s largest brewer is considering an initial public offering of its Asian operations as a way to unlock value after a string of acquisitions left it saddled with debt.

The Leuven, Belgium-based maker of Budweiser has been talking with potential advisers about the possibility of listing its Asian business, according to the people. Any deal could raise more than $5bn, the people said, asking not to be identified as the information is private.

The company’s shares rose as much as 7.2%, the most since September 2015, to 65.63 euros in Brussels trading on news of the potential listing.

AB InBev may seek to value its entire Asian business at around $70bn through the share sale, though the eventual figure would depend on market demand and growth prospects for the business, the people said. Deliberations are at an early stage, and AB InBev could opt against pursuing a transaction, according to the people.

A value of $70bn “looks very excessive to us,” James Edwardes Jones, an analyst at Royal Bank of Canada, wrote in a note.

The world’s largest brewer has been looking to reduce borrowings following its purchase of SABMiller Plc for more than $100bn in 2016. AB InBev shares fell 38% last year, making it one of the worst performers on the Euro Stoxx 50 index of European blue chips.

“We are always looking at opportunities to optimise our business and drive long-term growth, of course subject to our strict financial discipline,” a representative for AB InBev said in a statement, declining to comment on specific deals. “We are committed to our businesses in the Asia Pacific region and excited about the potential in this geography.”

AB InBev hasn’t chosen a listing venue, though Hong Kong is a possibility, the people said.

Investors have been questioning AB InBev’s strategy after its third-quarter results missed expectations and the company halved its dividend. Asia Pacific contributed $2.3bn of AB InBev’s revenue in the quarter ended Sept. 30, accounting for 17% of global sales, according to data compiled by Bloomberg.

Asia has been a key battleground for international brewers as consumption of mass-market lager slows in North America and Europe. The continent’s prospects dimmed slightly in the third quarter, with Heineken NV in October reporting its weakest Asian beer volume growth in three years.

AB InBev is the largest foreign beer maker in China, with a 16 percent share of the market in 2017, according to research firm Euromonitor. It has been focusing on selling higher-end brands in the country including Corona and beers made by Boxing Cat, a Shanghai-based craft brewer it acquired two years ago.

AB InBev had 49% market share in 2017 in South Korea, where it owns brands like Cass, Euromonitor data show. The company bought South Korean brewer Oriental Brewery Co. in 2014 for $5.8bn, regaining a business that it had sold to private equity several years earlier.