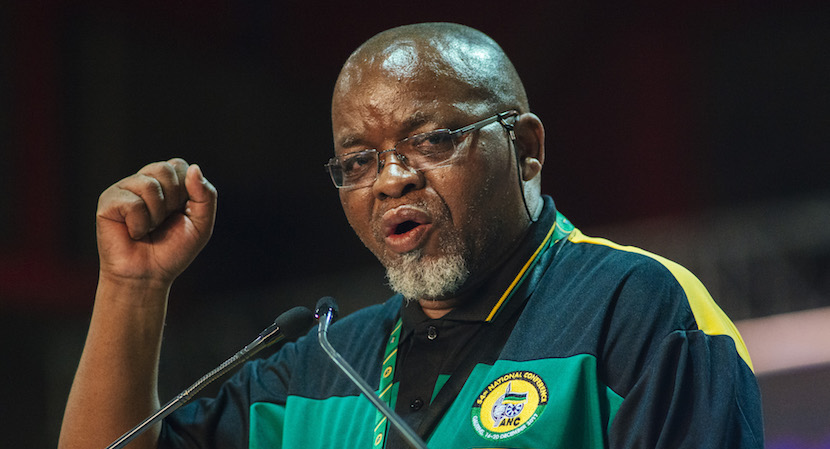 (Bloomberg) – Gwede Mantashe, South Africa’s minister of mineral resources and chairman of the ruling African National Congress, is facing allegations that he took bribes from Bosasa, the services company accused of paying off politicians in order to win state contracts and avoid prosecution.

Richard le Roux, a former regional technical coordinator for a unit of Bosasa, on Thursday told a judicial inquiry that’s probing government corruption how the company spent about R300,000 ($22,497) on maintenance and security upgrades at three of Mantashe’s properties. There was one property in Boksburg, outside Johannesburg, and two in the Eastern Cape province, one of which was a farm, according to Le Roux, who said that to his knowledge none of the beneficiaries contributed financially to the work that was done.

Le Roux is the fourth former employee of Bosasa to speak at the judicial inquiry. Earlier this week Angelo Agrizzi, Bosasa’s chief operating officer from 1999 to 2016, said the company agreed to pay R300,000 a month to former President Jacob Zuma’s charitable foundation in return for protection from prosecution. Bosasa Chief Executive Officer Gavin Watson gave the money to Dudu Myeni, the foundation’s chairwoman, according to Agrizzi.

Myeni’s property in Richards Bay, which is north of Durban, got installations and upgrades valued at R250,000, Le Roux said.