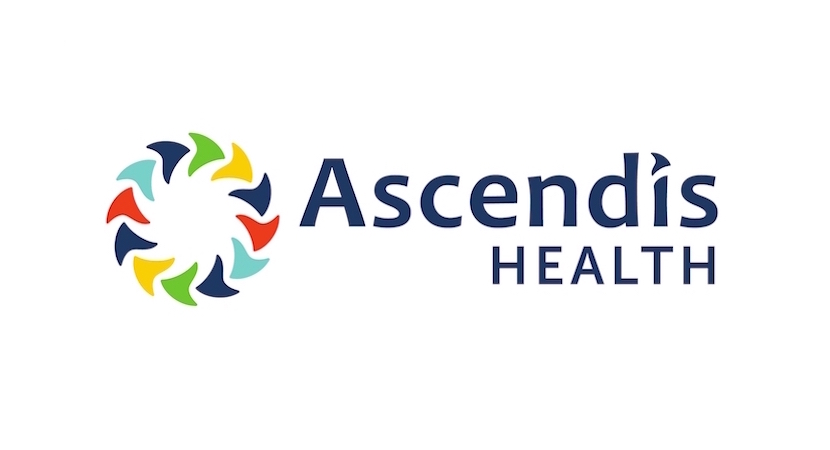 (Bloomberg) – Ascendis Health Ltd., already considering an offer for its Remedica unit, is planning to sell other key businesses as the South African company battles to service debt and ensure survival, according to people familiar with the matter.

The debt-laden maker of multivitamins, probiotics and pet nutritional supplements received an unsolicited offer for Cyprian unit Remedica last month, providing relief for the biggest South African loser on Johannesburg’s stock exchange last year. Ascendis has earmarked its bioscience division for an additional sale, said the people, who asked not to be identified as the deliberations are private.

The Remedica business has been valued by Ascendis at about $400m, compared with a 2016 purchase price of €260m ($295m), the people said. If the as-yet-unnamed buyer agrees to meet that price, it would generate proceeds of more than double Ascendis’s current market capitalisation of R2.4bn ($176m).

The biosciences unit was identified last year as non-core to Ascendis’ longer-term strategy and accordingly flagged for sale, it said in a statement Friday. The $400m valuation for Remedica is “unsubstantiated” and the Ascendis’s board is “still involved in negotiations regarding the Remedica offer, the outcome of which may have an effect on the price of the company’s securities,” the company said.

Under Chief Executive Officer Thomas Thomsen, Ascendis has started a review of its business to bring down total liabilities of more than R9bn. The company has R200m in outstanding payments this year and about R4.4bn due in 2021, according to data compiled by Bloomberg.

The 2018 share slump has had implications for its largest shareholder, private-equity firm Coast2Coast Capital. Its Chief Executive Officer Gary Shayne, along with his spouse and associated companies, have been forced to sell or transfer about R225m worth of Ascendis shares since November. Most of the disposals were triggered as the stock was used as collateral for loans. The company plans to release cash flow statements to lenders by the end of the month, one person said.