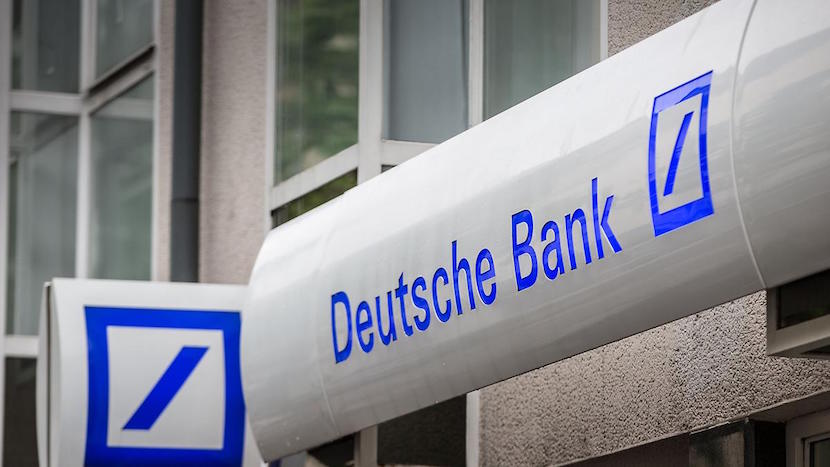 “The hiring we’re currently pursuing is geared toward enhancing the areas where we have global and local strengths, such as fixed income,” South Africa Chief Executive Officer Muneer Ismail said in an interview on Tuesday. “In the next two-to-three months we should be back to fighting strength.”

The bank recently appointed Gregory Scott as the new head of corporate finance coverage in South Africa and plans to hire 26 people for that unit and in others such as fixed income and corporate treasury solutions, Ismail said.

Deutsche Bank’s South Africa turnaround comes after the lender said in June that it would terminate its advisory, corporate-broking and sponsor-services in the country, leading to as many as 50 job cuts. The bank is also rebuilding in the Middle East by hiring executives to help win debt and advisory deals.

Chief Executive Officer Christian Sewing is trying to grow Deutsche Bank’s struggling fixed-income trading unit, which posted seven straight quarters of declining revenue. One way he wants to do that is through selective hiring after cutting 1,135 front-office jobs across the investment banking division last year.

“We are not the traditional Deutsche Bank of old,” said Ismail. “We have reshaped the business, and are redirecting resources to areas where we believe we can add most value to clients.”

Deutsche Bank was the fourth-biggest arranger of bond sales in sub-Saharan Africa last year, up three places from a year earlier, according to Bloomberg League Tables.

Despite the bank’s renewed push into South Africa, Ismail said clients are likely to hold off from making any major strategic decisions until the country’s political outlook is clear. President Cyril Ramaphosa needs more than 60% backing to have a clear mandate to implement reforms to kick start the country’s economy.

“The South African election result in May will be a key factor to look out for in terms of the banks deal pipeline,” he said. “Clients are telling us they are in a ‘wait and see’ mode.”

Deutsche Bank has had a presence in South Africa since 1979 and opened a branch there in 1998, offering corporate-finance advisory services, equities research and trading, foreign-exchange and fixed-income trading as well as global transactional banking.