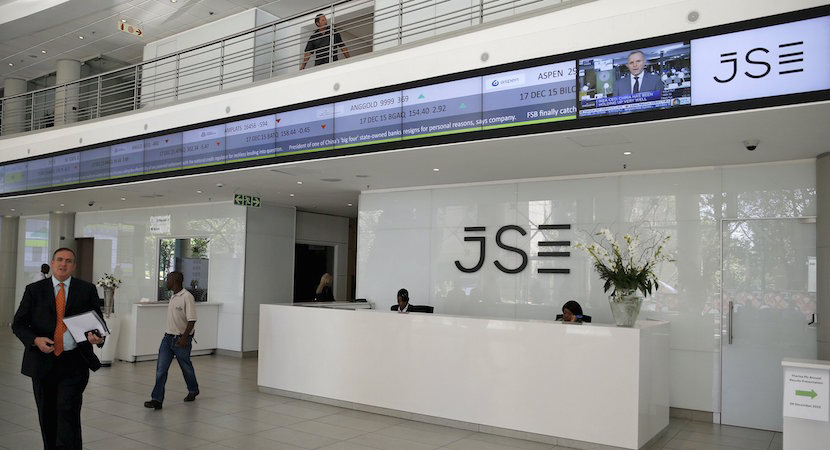 Although 2018 was characterised by inter-quarter disparity in market activity which impacted most of the JSE’s asset classes, the revenue performance of the JSE’s various markets and segments was as follows:

The JSE continued its focused control of costs during the past year. Operating costs decreased for the second consecutive year to R1.35bn (2017: R1.36bn) with personnel cost 7% lower at R506m (2017: R544m) due to reduced headcount. Furthermore, cost optimisation initiatives on software licences, hardware maintenance and support resulted in technology costs reducing by 5% to R241m (2017: R253m).

The JSE aims to grow the nominal value of the ordinary dividend it declares. Now that the quantum of the capital requirements per the Financial Markets Act have been established and are in effect, surplus cash can be released. Accordingly, the board has declared an ordinary and special dividend for the year ended 31 December 2018 of 655c per share (2017: 605c) and 185c per share (2017: nil), respectively.

“Operating as a market place for the trading of financial products for over a hundred years has uniquely positioned the JSE as a critical product and service provider to South Africa’s financial market. We recognise the responsibility this brings to ensure that we build better markets for our stakeholders. As we tackle 2019, we are very clear on our tactical and strategic choices for this year.  We look forward to the delivery of our Integrated Trading and Clearing (ITaC) platform in April 2019 and are most grateful to our clients for working with us to this end. We also now have the opportunity to lift our heads and direct more of our corporate resources to new and innovative initiatives that both strengthen our operating platform to deliver better to our clients and allow us to grow across the value chain.” concludes Nicky Newton-King, CEO of the JSE.