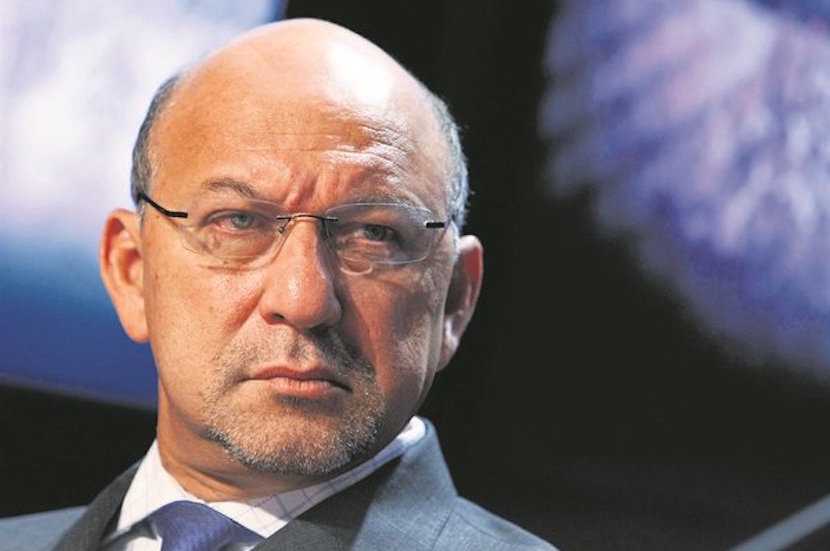 The EFF yesterday, in the name of Mbuyiseni Ndlozi, issued a statement that is as false as it is racist and libellous, against the appointment by President Ramaphosa of Mr Edward Kieswetter, the incoming Commissioner of the South African Revenue Service (SARS). Whilst they are free to hold their warped political views about a SARS Commissioner for whatever reason, they have no right to libellous or racist views. I am sure that other individuals named in the EFF statement are quite capable of speaking for themselves, I am not intimidated by these bullies to speak on my own behalf.

Mr Ndlozi needs to provide evidence for the three claims he makes about me. These are:

He also makes a series of scurrilous statements about Mr Kieswetter, that I am sure Mr Kieswetter can as easily refute. What I demand is a retraction, or Mr Ndlozi will have to face legal action. I will not be abused by schoolyard bullies.