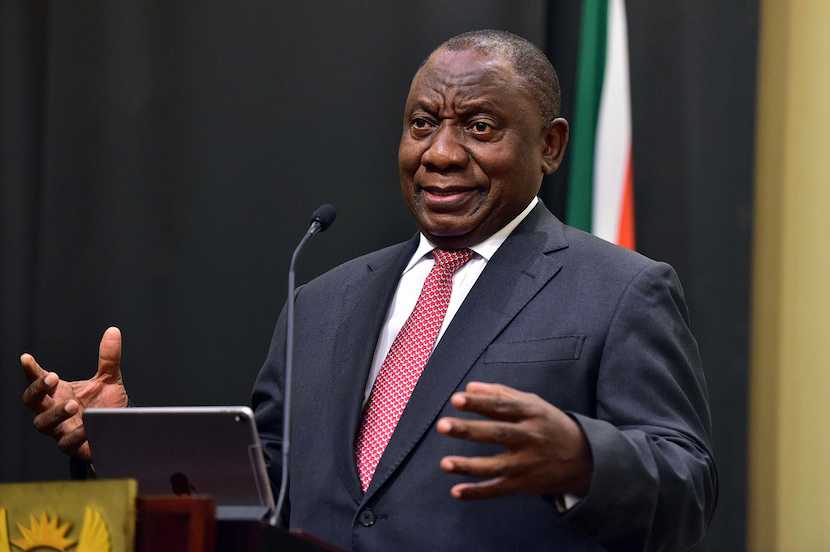 The date by which the commission of inquiry into Public Investment Corp. must submit its final report was moved to July 31 from April 15, the commission said in a statement posted on its Twitter account on Saturday. The commission, whose mandate was also broadened, is still probing a “considerable number of transactions” and hearing testimony from former and current employees into allegations of wrongdoing.

The South African manager of more than R2trn ($137bn) in government workers’ pension funds has been wracked by allegations of making questionable investments. Ramaphosa set up the commission in October after a whistle-blower said there was wrongdoing.