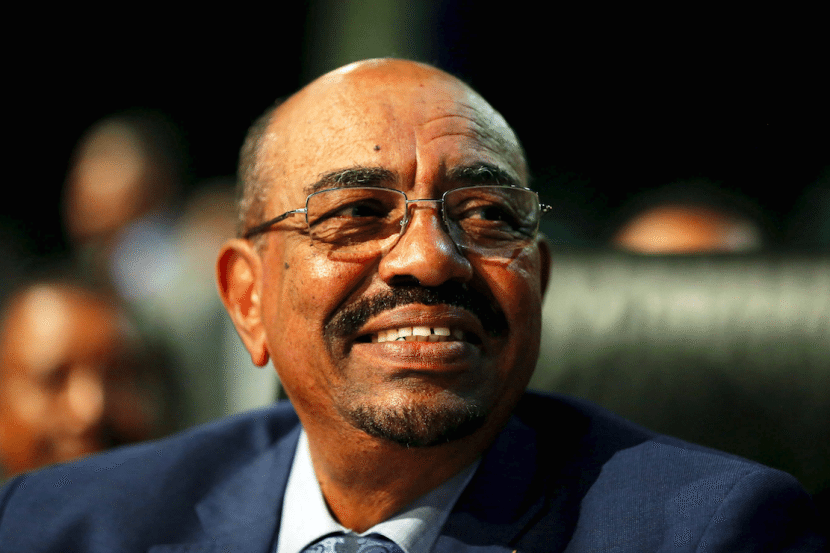 (Bloomberg) – Sudan’s military overthrew President Omar al-Bashir and announced it would rule the oil-producing North African nation through a transitional council for the next two years.

First Vice President and Defense Minister Ahmed Awad Ibn Auf, speaking Thursday in a nationwide broadcast, announced a three-month state of emergency, a suspension of the constitution and the release of political prisoners. Al-Bashir, who took power in a 1989 coup, is under house arrest, he said.

The army’s ouster of al-Bashir came after four months of nationwide protests and ends the reign of one of Africa’s longest-serving rulers. The 75-year-old becomes the second leader in the region to leave in the face of nationwide protests this month, following Algerian President Abdelaziz Bouteflika’s resignation.

Tens of thousands of Sudanese were on the streets of the capital, Khartoum, on Thursday after conflicting signs this week of the military’s approach to the protests, which began mid-December over soaring living costs amid an economic crisis. More than 45 people have been killed in the unrest and 2,600 arrested, according to rights groups.

Sudan has seen a series of coups since independence in 1956. Many participants in a sit-in outside military headquarters expressed discontent with the generals assuming power.

“The critical issue is now whether the army will want to monopolise power, and replace one military leadership with another, or whether power will be shared with and transferred to a transitional civilian government,” Ahmed Soliman, a research fellow at London-based think tank Chatham House, said in an emailed note. “There is also potential for increased violence and fragmentation if demands for a genuine transition towards an inclusive transitional civilian government are not met.”

Ibn Auf also announced the disbanding of the national assembly and state governments, and the closing of Sudanese airspace for 24 hours.

“While we shoulder this responsibility, we will be keen on the safety of citizens and the nation,” he said. “We hope that citizens will bear the responsibility with us and bear with some tightened security measures as they take part in the security and safety of the nation.”

A supreme security council, made up of the intelligence, military, police and other branches had been the situation for some time, according to Ibn Auf. The president was warned, he said, but the presidency “kept repeating slogans and fake promises.”

VIDEO: 🇸🇩 Celebrating Sudanese protesters head to army headquarters in Khartoum after state media announced that the army was planning to make "an important announcement", after months of protests against longtime leader President Omar al-Bashir. pic.twitter.com/Xt7MhBzTZn

The demonstration at the army HQ was called by the Sudanese Professionals Association to mark the anniversary of the 1985 rebellion that overthrew President Gaafar Nimeiry. The outlawed group includes doctors, engineers and academics, and has played an instrumental role in sustaining the uprising.

The group is urging the military to hand power to a civilian administration and calling on the public to remain in the streets, SPA spokeswoman Sara Ibrahim said before the announcement.

A pariah in the West, al-Bashir has been indicted by the International Criminal Court for alleged war crimes, sharply curtailing which countries he can visit. Sudan was listed a state sponsor of terror by the US in the 1990s, a designation that continued even after the US in 2017 lifted most of the sanctions it had imposed.

“Ibn Auf is a symbol of the old regime and wants to maintain the interests of himself and Bashir,” said one protester, Adela Isam.