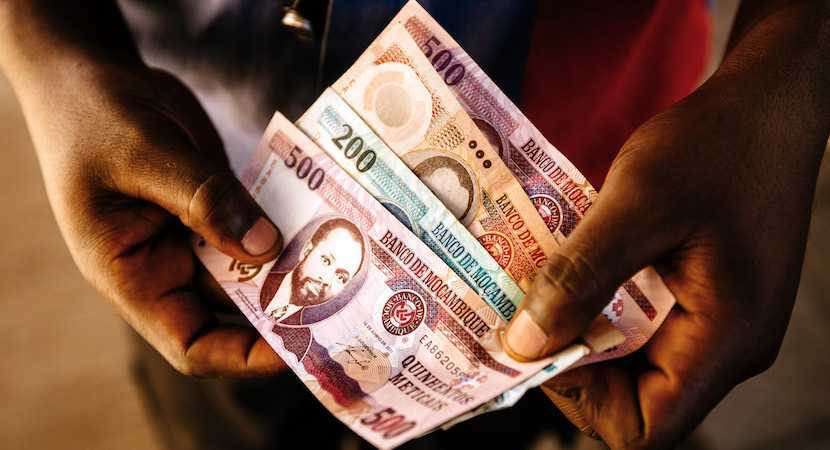 The legal action marks a step change in Privinvest’s response to charges against employees including salesman Jean Boustani by the US Department of Justice. The DOJ alleges Boustani and others stole about $200m in Mozambique-loan proceeds in an indictment that stems from Mozambique’s $2bn hidden-debt scandal.

Privinvest is targeting the state-owned entities for breaching supply agreements, said Jeffrey Birnbaum, a spokesman for the company.

“For three months or so, Privinvest has been largely silent in the face of a false narrative about its activities in Mozambique and it doesn’t wish to continue to be silent,” Birnbaum said by phone Monday from Washington. “Privinvest has been inaccurately and unfairly portrayed in the media and elsewhere and will now set the record straight.”

Privinvest and its subsidiaries were the only suppliers for $2bn of maritime projects for which Mozambique raised loans in 2013 and 2014, the bulk of which it hid from the International Monetary Fund and other donors. That led to a financing freeze when the debt was uncovered two years later. The government has missed payments on the obligations, including its $727m of Eurobonds, since early 2017, as it sought to restructure them.

None of the three companies have reported a profit and the assets are lying idle.

Privinvest’s claim is a counter-strike against a case Mozambique filed in London on Feb. 28, in which it’s requesting defendants including Privinvest help repay MAM’s debt. A Kroll LLC audit in 2017 found that Privinvest may have overcharged for the Mozambican projects by $713m, a claim the company disputed at the time.