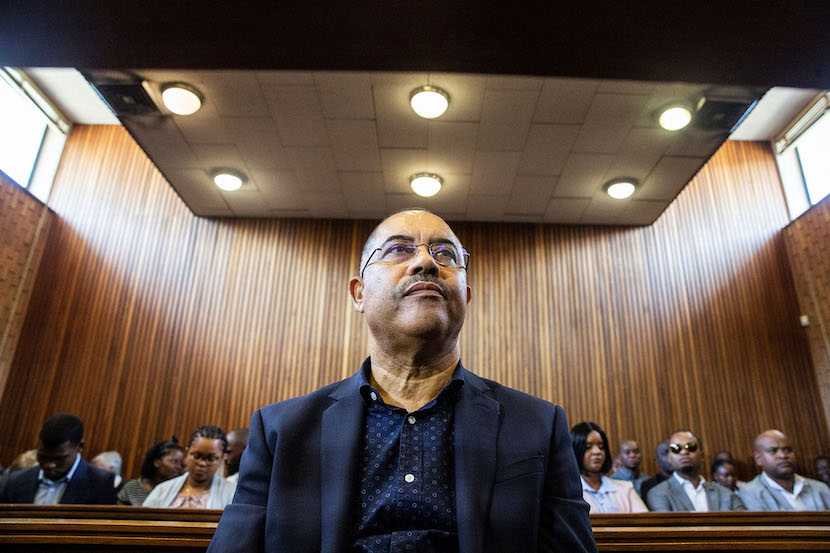 (Bloomberg) – A South African court ruled that former Mozambican Finance Minister Manuel Chang can be extradited to either the US or Mozambique, where he’s been indicted on allegations linked to a $2bn loan scandal.

The final decision on which country he’ll be handed over to must be made by South Africa’s Justice Ministry, Magistrate William Schutte said in a ruling in the Kempton Park Magistrates Court near Johannesburg on Monday.

While Chang hasn’t responded to any of the allegations, he’s fought the U.S. extradition request and has said he’s prepared to face trial in Mozambique.

Chang served as finance minister when Mozambique took on $2 billion of foreign debt in 2013 and 2014 to finance a tuna fishing-boat fleet and maritime-surveillance project. He signed papers on behalf of the government of Mozambique to guarantee the debts if the projects didn’t pay off, according to the U.S. indictment.

Chang has 15 days to appeal the rulings, before the court submits them to the South African Justice Ministry. He was also be entitled to request a review of the ministry’s decision by the High Court and the Constitutional Court, J.J. du Toit, South Africa’s deputy director of public prosecutions, said in an interview at the court.