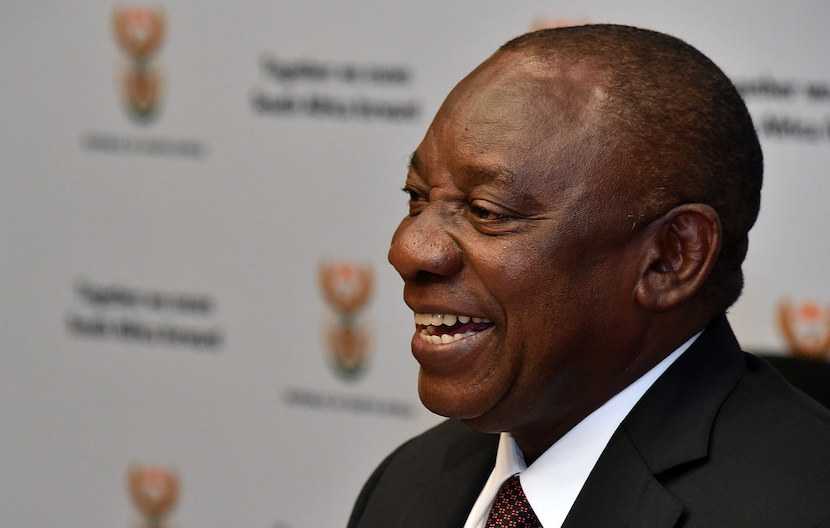 President Cyril Ramaphosa has appointed Adv Hermione Theresa Cronje as head of the Investigating Directorate in the Office of the National Director of Public Prosecutions.

In March 2019 President Ramaphosa proclaimed the establishment of an Investigating Directorate in the Office of the National Director of Public Prosecutions, in terms of Section 7(1) of the National Prosecuting Authority Act, 1998 (Act No.32 of 1998).

The Investigating Directorate is tasked with investigating common law offences including fraud, forgery, uttering, theft and any offence involving dishonesty.

President Ramaphosa has in terms of Section 13(1)(b) read with Section 14 of the National Prosecuting Authority Act appointed Adv Cronje as an Investigating Director for a period of five years with effect from 15 May 2019.

Adv Cronje has a Masters in Public Administration from Harvard University, Kennedy School of Government (2010); and a BA (1993) and LLB (1996) from the University of Cape Town.

In her last year in the NPA she was involved in the establishment of the Anti-Corruption Task Team (ACTT), a multi-agency task team established to investigate, prosecute and recover the assets of persons involved in large-scale corruption.

Since 2013, Adv Cronje has been engaged as a consultant on behalf of the Stolen Assets Recovery Initiative (StAR) – a joint initiative of the World Bank and UNODC. In this capacity she has worked as an advisor and mentor to asset recovery and anti-corruption units in Tanzania, Uganda, Namibia, Kenya, Nigeria, Romania, Ukraine, Moldova and Sri Lanka.

She is also a practising advocate of the High Court of South Africa.

In 2017 she drafted a United Nations Office on Drugs and Crime (UNODC) Study on the Effective Management and Disposal of Seized and Confiscated Assets.

The Investigating Directorate she will lead in her new role will attend to statutory offences including but not limited to contraventions of: