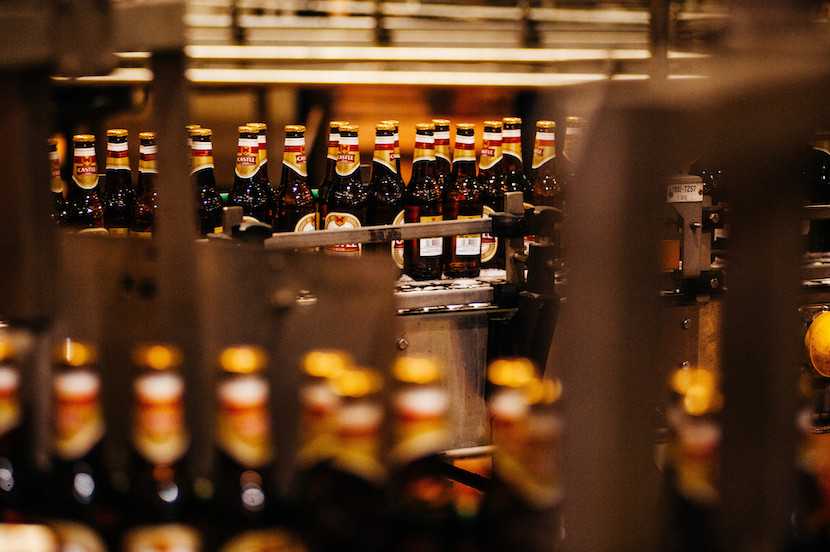 (Bloomberg) – Anheuser-Busch InBev NV sees further African investment after spending about $200m on the continent since the world’s largest brewer bought SABMiller in 2016, according to Chief Executive Officer Carlos Brito.

AB Inbev, based in Leuven in Belgium, has invested the bulk of that money in South Africa and Nigeria, Brito told reporters in Johannesburg on Wednesday. That includes a new brewery near Lagos, the commercial capital of Africa’s most populous country, which will cost about $400m when full capacity has been added.

The world’s largest brewers, including AB InBev and rival Heineken NV, are investing in Africa to take advantage of rising household incomes and beer consumption across a population of about 1 billion people. Demand in Africa was cited by AB InBev as a major factor in the decision to buy Johannesburg-based SAB, a combination that brought together brands such as Budweiser and Stella Artois with SAB’s best sellers such as Castle lager.

AB InBev has suffered over recent quarters in South Africa through a combination of supply issues and a depressed consumer economy. Its strategy is to add more brands across the spectrum of income and taste levels, with Budweiser the chosen premium brand, Brito said. A value – or more affordable – option will be introduced at a later date, he added.