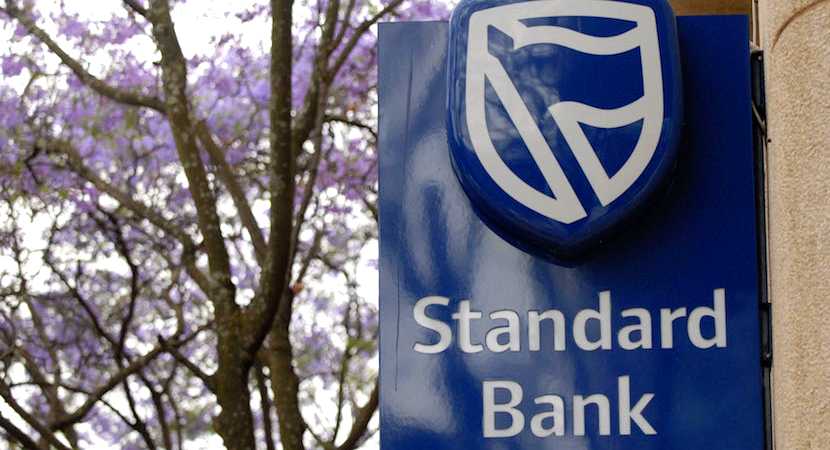 While Sibanye’s offer equates to R11.60 a share, Lonmin’s value at current metal prices is 45% higher, Leroy Mnguni, an analyst at SBG Securities, a unit of Standard Bank Group Ltd., said in a note to clients. If assets such as the platinum producer’s suspended K4 project, spare processing capacity and a concentrator are factored in, Lonmin is worth about R35 a share, he said.

“Given the compelling indications that the pending Sibanye offer grossly undervalues Lonmin, we see increased risk that more than 25% of the shareholders will vote against the offer,” Mnguni said.

While Lonmin Chief Executive Officer Ben Magara is still recommending the deal, saying his company would otherwise lack capital to invest, Mnguni said the miner could sell some assets to extend the life of its shafts. Many of those have lower costs than operations at rival producers, he said.

Sibanye needs the backing of 75% of Lonmin shareholders at a meeting in London on Tuesday. The takeover was originally touted as a lifeline as Lonmin haemorrhaged cash, but some investors are concerned by the drop in Sibanye’s stock since the all-share deal was announced in December 2017.

While Sibanye last month increased the share ratio it’s offering to Lonmin investors after metal prices rose, the value of the deal remains lower than when it was first announced. Getting the support of South Africa’s state-owned Public Investment Corp., which has 30% stake, could prove key.

“It could potentially be an indication that these shareholders are willing to receive Sibanye-Stillwater shares,” he said. “These investors are also positioned to benefit from the synergies that Sibanye would realise if their attempted acquisition of Lonmin is successful.”