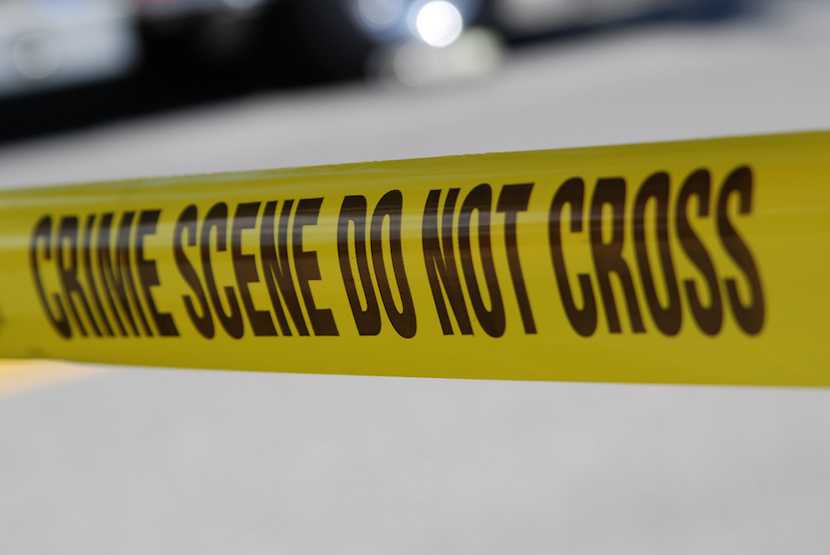 Weekend murder statistics for the metro region have shown a decline from previous weekends, as the South African National Defense Force arrived on the ground in various communities this weekend.

A total of 25 murders were recorded over the weekend by the province’s forensic pathology services unit, compared with 43 last weekend, and 55 in the weekend prior.

Of the 25 people murdered, 18 were shot, four were stabbed and three were killed through other causes.

Three people were shot in Mitchell’s Plain at the weekend, and two deaths were recorded in Khayelitsha.

SANDF deployments as part of police operations were made in communities including Hanover Park and Manenberg over the weekend, with residents in some areas reporting that the weekend had been mostly peaceful.

Premier Winde said: “This is still 25 murders too many, but we are pleased to see that the presence of the army is having some impact in our communities, who are tired of crime and living in fear.”

“We appeal to the police to continue to make maximum use of this period of relative stability to catch the culprits who are driving crime and disorder in our communities.”

We welcome the news of the deployment of SANDF in the fight against crime and gang violence in the Western Cape.

For many years we have called for national government to deploy the Army but our calls fell on deaf ears while communities continued to lose lives and live in fear. pic.twitter.com/jA1MFJ1apE

Premier Winde said: “From the Western Cape Government’s side, we will be working on a long-term plan to address the root causes of crime, to stimulate more economic opportunities, and to ramp up services to high crime communities. We need all of our departments, including Social Development, Education, Health, Cultural Affairs and Sport, Transport and Public Works, and Human Settlements to be playing a role in ensuring that communities are supported and both the impact and the allure of crime are reduced.”

Premier Winde said he would also continue his intergovernmental dispute with the Minister of Police, in order to ensure proper allocation of police resources.

“We have seen from this weekend the impact of having additional resources on the ground, and a tactical response to crime fighting and crime prevention. By increasing our visible policing and intelligence-led investigations, we can start to root out criminals.”

Minister of Community Safety, Albert Fritz said: “While I note that there has been a decrease in the alleged murder admissions processed by the Salt River Mortuary since both the announcement and deployment of the SANDF, the murder of one remains a murder too many. Yesterday, a Constable, who was just 32 years old, was shot and killed. Two of his colleagues were injured during a subsequent shooting in Delft.

“I commend the police for the rapid arrest of the suspect and for having intensified SAPS presence in the area following the shooting. Violence and criminality have no place in our society and must be condemned in the strongest terms. I call on all residents to aid the police by reporting dangerous criminals and illegal firearms. Residents with any information can contact 08600 10111,” Minister Fritz said.