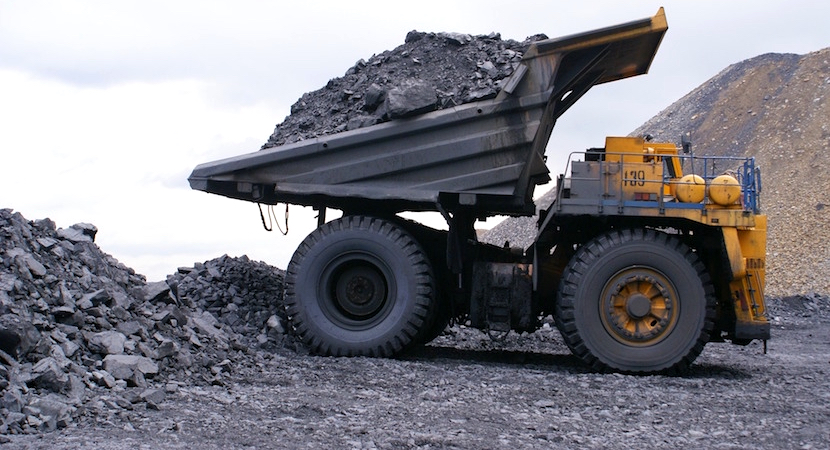 All charges against environmental activist Lucky Shabalala have been withdrawn. This is seen as a victory, not only for Shabalala but for all environmental groups and activists in the country.

Lately, it has become a common strategy for mining cooperates to bully and intimidate environmental activists with Strategic Law Against Public Participation (SLAPP suit) fighting for their constitutional rights, which provides for the right to live in an environment that is not harmful to health or wellbeing.

The main objective of the SLAPP suit is not to pursue justice but to frustrate activists, burdening them with court proceedings and intimidating them with court appearances in order to discourage them from standing up against the corporate.

Ikwezi coal mining company (Pty) Ltd, which has its mining operation in Dannhauser area of Newcastle in the KwaZulu-Natal province, instituted a legal action against Shabalala, with charges of intimidation and common assault. The court proceedings have been going on since March of this year, with the case postponed for further investigations. Shabalala was advised to get a lawyer to represent him but he had to seek assistance from outside since he did not have the financial means to afford a lawyer.

His charges originated from an incident where he led the Kliprand farm community in a protest against the Ikwezi mine for mining near community graves and fencing in the graves to the extent that the community were denied access to visit the grave site. Another complaint from the community was that the mine operated without fulfilling the court order which instructed the mine to relocate graves and nearby community before starting their operations. The mine proceeded with its operations without acknowledging and fulfilling the court order. This had a negative impact on the community in question, and to add salt to the wounds the mine’s destructive machinery also ran over some of the livestock which belongs to the community. This gave rise to a community protest, demanding the mine to stop operating until court conditions were fulfilled and also called on the Department of Mineral Resources (DMR) to take actions against the mine. The protest happened in a full view of the police officer but the mine decided to open charges of assault and intimidation against Shabalala who lead the protest.

GroundWork, an environmental justice organisation, through Robby Mokgalaka, a Coal Campaigner employed by the organisation, had been assisting Shabalala from the onset with legal advice and strategic support to ensure that he is released from custody. Womin, also came on board arranging a lawyer for him to represent him in court and organising support for him during his court appearances.

The SLAPP suit is a common strategy applied by corporations against activists and environmental NGOs and the approach is growing at an alarming rate. Activists are issued with court interdicts preventing them from negotiating with the coal mines on issues concerning their lives and livelihood while NGOs are lashed with legal charges for stating something against the mines which they regard as defamatory remarks, requesting the court to order for compensation, amounting to millions of Rands.