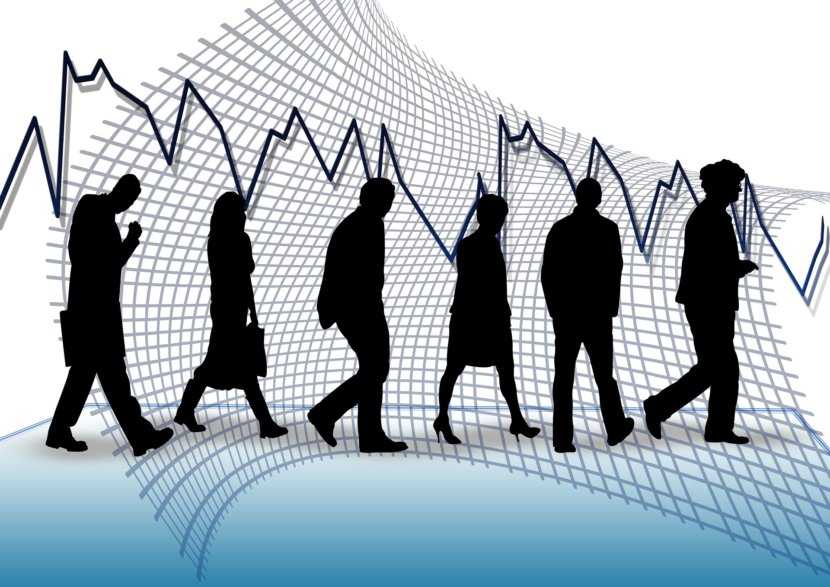 (Bloomberg) – South Africa’s unemployment rate rose to the highest level in at least 11 years in the second quarter as mining and finance shed jobs and more people were looking for employment.

The unemployment rate increased to 29% from 27.6% in the three months through March, Statistics South Africa said in a report released Tuesday in the capital Pretoria. The median estimate of three economists in a Bloomberg survey was 27.7%.