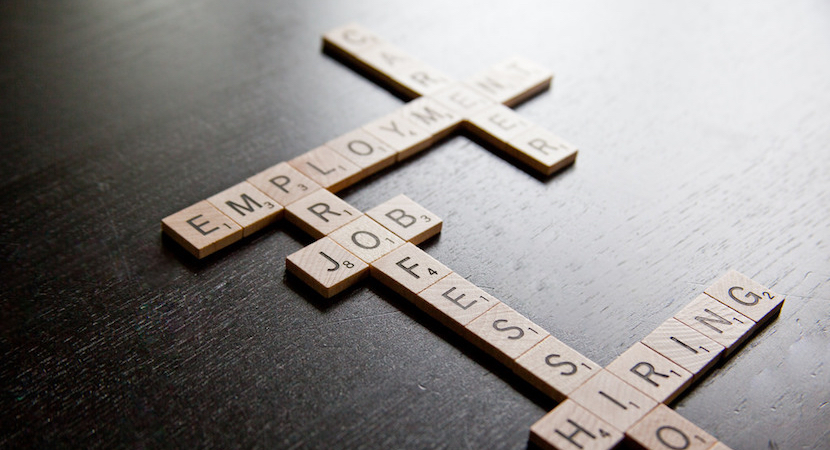 (Bloomberg) – South Africa’s unemployment rate remained near a 15-year high in the final quarter of 2018, even as the finance industry added more than 100,000 jobs.

The unemployment rate fell to 27.1% from 27.5% in the three months through September, Statistics South Africa said in report released Tuesday in the capital Pretoria. The median estimate of six economists surveyed by Bloomberg was 27.5%.