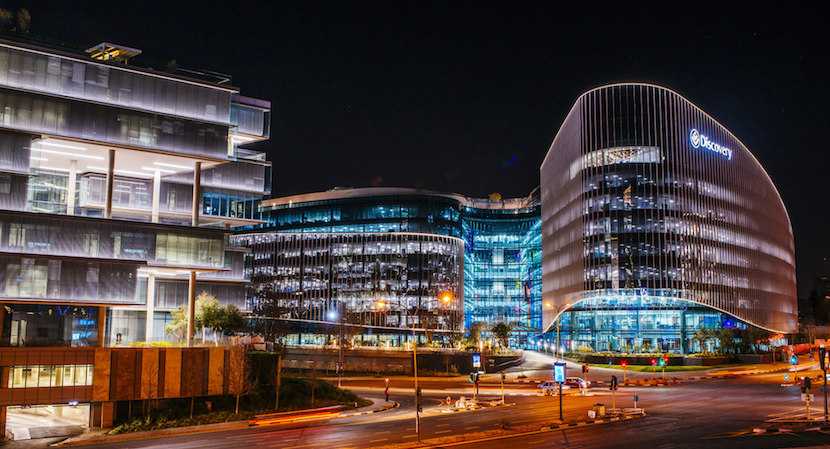 Voluntary announcement: Discovery’s view on the NHI Bill and the future role of medical schemes

The National Health Insurance Bill (“the NHI Bill”) was published on 8 August 2019 and is available on the website of South Africa’s National Department of Health. Discovery believes that the publication of the NHI Bill creates a very important opportunity for active collaboration between the Department of Health and the private healthcare sector, to ensure that the assets, skills and experience available in the private healthcare system are maximally leveraged to ensure the success of the NHI roll out.

Discovery supports the drive towards ensuring that all South Africans have access to quality health services based on need rather than affordability. Our position on NHI is unequivocal: we are supportive of an NHI that assists in strengthening and improving the healthcare system for all South Africans – little is more important. We are committed to assisting where we can in building it, and making it workable and sustainable.

Our view is that substantially limiting the role of medical schemes would be counterproductive to the NHI because there are simply insufficient resources to meet the needs of all South Africans – this is an unavoidable reality. Crucially, by preventing those who can afford it from using their medical scheme cover, the burden on the NHI will be increased and will drain the very resources that must be used for people in most need. This would be detrimental to all South Africans, and would undermine the objectives of the NHI as we understand it.

We will actively engage in the forthcoming discussions on the NHI Bill, and we will do this directly, as well as through the Health Funders Association and Business Unity South Africa. We intend to make submissions on a wide range of issues raised by the NHI Bill, in the hope of making a constructive  contribution to improving the NHI Bill before it is finally promulgated into law. A key focus area for us is the future role of medical schemes.

Importantly, we do not envisage any material impact on the medical scheme administration business of Discovery Health for the foreseeable future. The roll out of the NHI is expected to take place over an extended period, and will be constrained by the current fiscal position. In addition, as noted above, the Bill remains open to interpretation regarding its impact on medical schemes, and we expect medical schemes to continue operating alongside the NHI. We also think that once fully emerged, the NHI will create additional opportunities for medical schemes to innovate in their products and for the development of new health insurance products outside of the medical scheme environment.