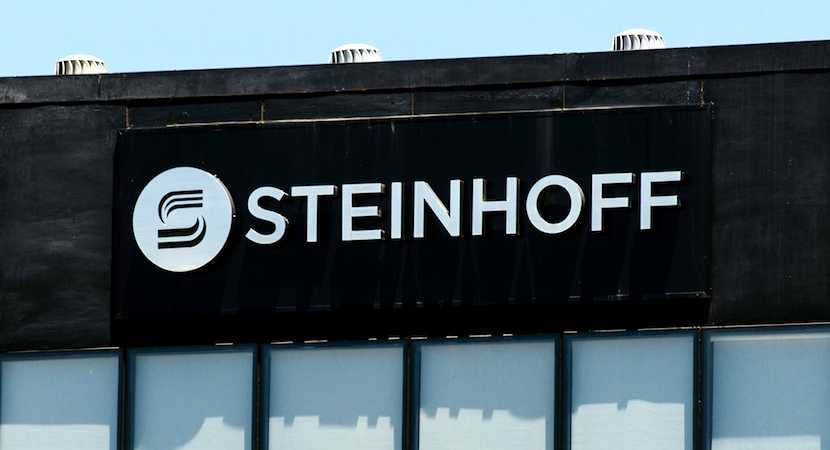 (Bloomberg) – Steinhoff International Holdings NV slumped to fresh lows on Monday, even after the embattled global retailer secured a long-awaited restructuring agreement on about €9bn ($10bn) of debt.

The stock fell 5.5% to 6 euro cents in Frankfurt, where the South African company has its primary listing. In Johannesburg, the shares fell below R1 for the first time.

Steinhoff’s shares collapsed in late 2017 when the owner of Conforama in France and Pep stores in Europe and Africa became engulfed in an accounting scandal. The company has since been locked in a battle for survival, with the debt deal agreed last week seen as critical to its chances of success.

Read also: MUST LISTEN! Everything you need to know about Steinhoff saga in one place

However, attention is now turning more fully to a slew of lawsuits facing the company – including a claim for about R59bn ($3.8bn) from former chairman and ex-largest shareholder Christo Wiese. Steinhoff is also the subject of a number of legal and regulatory investigations.

As part of the agreement with creditors, Steinhoff doesn’t have to pay principal and interest on its debt until December 2021.