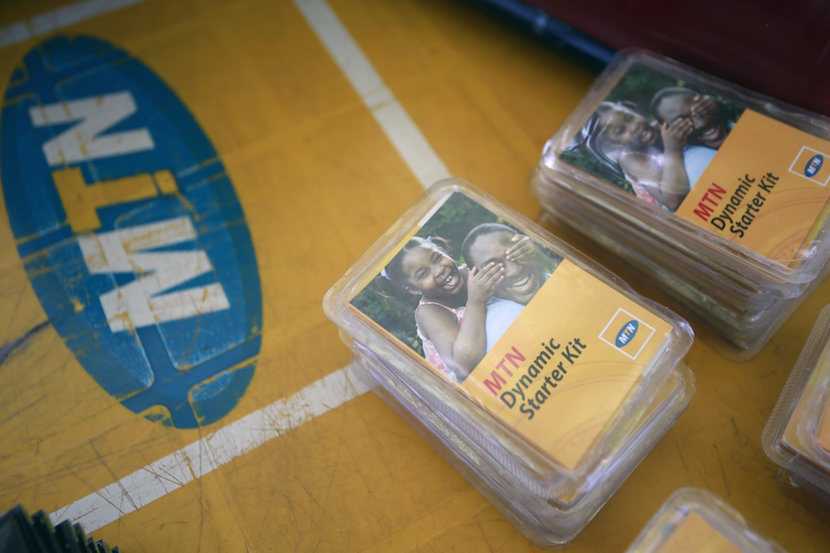 Shoprite stores were attacked in at least one area of Nigeria’s commercial capital, Lagos, according to the local government. The grocer said several stores in South Africa, Nigeria and Zambia were unable to open on Wednesday because of protests. MTN, the country’s biggest mobile-phone company, closed Lagos offices after following retaliatory attacks at some operations.

Pepkor Holdings Ltd., a pan-African clothing retailer, closed 21 stores in Lagos and seven in the Zambian capital, Lusaka. A store in Lagos was looted and the supply chain was also disrupted.

The attacks in South Africa are an embarrassment for President Cyril Ramaphosa as he hosts leaders and delegates from across the continent at the World Economic Forum Africa summit in Cape Town. The violence has also undermined his assurances that the continent’s most industrialised economy is open for business.

Zambian President Edgar Lungu urged citizens “both locally and abroad to remain calm and disengage from acts of violence as they voice out their grievances,” on his Twitter account. “Those preaching hate must stop.”

A statement from MTN Nigeria Chief Executive Officer Ferdi Moolman said the group “strongly condemns hate, prejudice and xenophobia and reiterate our unequivocal condemnation of all violence.” A banner displaying the same sentiment was set up outside the company’s operations in Abuja, the capital. Shoprite and Pepkor released similar statements.

The latest spate of attacks in South African broke out in Johannesburg on Sunday leading to the destruction of more than 50 shops and business premises, mainly owned by Africans from elsewhere on the continent. Cars and properties were torched and widespread looting took place.

Nigeria’s diplomatic response was swift. President Muhammadu Buhari announced he was dispatching an envoy to his South African counterpart President Cyril Ramaphosa. Vice President Yemi Osinbajo – on his way to a meeting of African political and business leaders in Cape Town on Wednesday – said it’s “sad and very unfortunate that the lives and livelihoods of Nigerians living in South Africa are once again being destroyed.”

Ramaphosa condemned the attacks and urged security forces to quell the unrest.

Several MTN offices were besieged by protesters in July following reports of a previous episode of xenophobic attacks on Nigerians in South Africa. The Johannesburg-based company is the continent’s largest mobile-phone operator and has more than 60 million subscribers in Nigeria, a country of about 200 million people.

The shares fell 1.7% to R99.05 as of 12:37pm in Johannesburg. The company has faced a string of challenges in Nigeria, including government and regulatory disputes that have led to massive fines.

The violence against Nigerians in Johannesburg may be a reaction to extra competition for jobs and services in Africa’s most-industrialised economy. For their part, Nigerians often accuse South Africans of ingratitude, citing the assistance the country had provided the ruling African National Congress while it was a liberation movement, including hosting leaders such as Thabo Mbeki in exile.