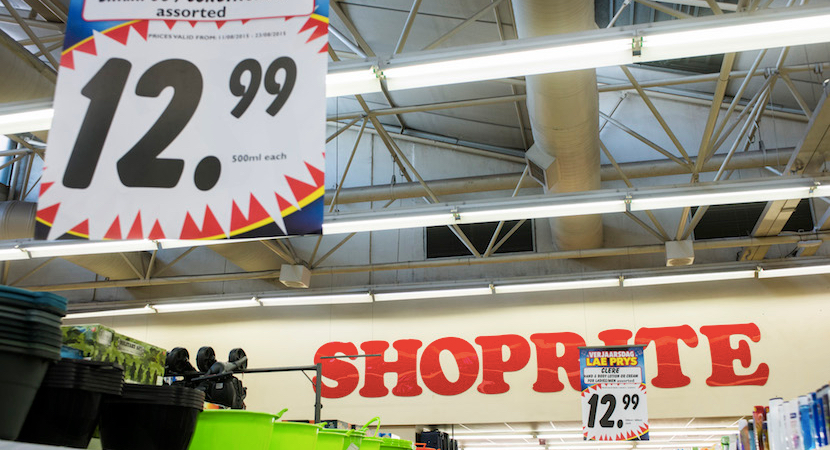 2018 was a transformational year for the Group, whose interim results were affected by a number of factors. While the first half performance is below expectations it is not a reflection of the fundamental strength of the business.

“The decline in headline earnings per share for the six months ending December 2018 must be viewed in the context of various critical expansion and technology projects the Group has embarked on in the past five years to ensure future growth and modernise our technology landscape,” Pieter Engelbrecht, chief executive officer, says. The timing unfortunately coincided with the deterioration of the RSA and Non-RSA economies and consumer expenditure levels over this same period.

In the external operating environment, economic conditions have left the Group’s core customer under significant financial pressure, while currency devaluations severely impacted the performance of the Non-RSA operations.

Internal challenges, investment expenses and operational issues relating to the implementation of strategic decisions, including the roll out of the new SAP ERP system also affected earnings. “The IT re-platforming was an absolute imperative and represents the culmination of four years of planning and it will ultimately improve our global competitiveness,” Engelbrecht says.

The results do not reflect on the underlying strength of the Group. “We are a business with a market capitalisation of about R96 billion, over 146 000 employees, thousands of stores and a network of distribution centres across 15 countries. Yes, we have had some hiccups and challenges and could have done some things better or differently, but we remain a strong, substantial, industry-leading group bringing affordable products and employment to ordinary South Africans, and under the circumstances, we are making significant headway.”

Shoprite also issued results. They were poor but market was aware as already detailed in trading update

The Group served a record number of customers and sold record product volumes, up 1.7% and 0.2% respectively, grew supermarket trading space by 1.9% and created 1,758 new jobs. Strategic decisions to invest in convenience foods, its fresh offer, private label and its liquor footprint also continue to bear fruit.

The core South African supermarket operation, trading through 1 541 outlets and representing 74% of total sales, increased sales by 2.6% with a decline in trading profit of 15.1%. Performance was affected by zero inflation or deflation in core categories (in December customers still benefitted from 10,719 items at prices cheaper than a year before), the distressed financial position of customers and on-shelf product availability challenges. “The issues have largely been addressed through multiple interventions, although we are not yet at targeted levels of efficiency,” Engelbrecht says.

The liquor division continues to be a standout performer, increasing turnover by 20.1% in RSA and gaining significant market share.

Trading in 14 countries in the rest of Africa and Indian Ocean Islands, Supermarkets Non-RSA recorded a decline of 13.3% in sales in rand terms and contributed 14.7% to the Group’s sales. Non-RSA sales growth remained positive in constant currency terms.

The positive sales trend emerging in the festive season has continued since January.

Economic tailwinds remain limited and the impact of load-shedding and political uncertainty ahead of the May 8th election make sales predictions difficult.