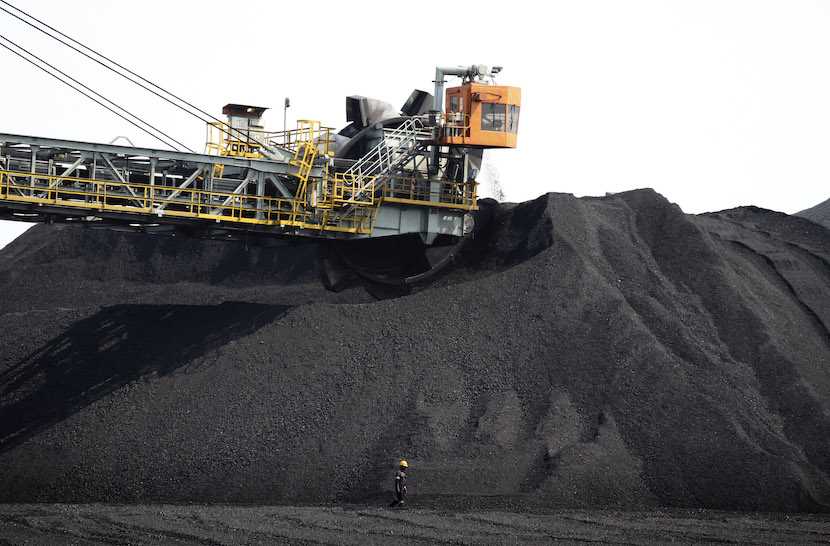 (Bloomberg) – South Africa’s thermal-coal exports are expected to drop as its main export hub faces growing competition and new cheaper energies proliferate, according to a US research group.

“New energy technology is replacing coal-fired power faster than most predicted,” the Institute for Energy Economics and Financial Analysis said Monday as it released its export outlook. With fewer countries using the fuel, South Africa – which has the continent’s biggest coal-export hub – will increasingly vie for customers with other exporters around the world.

“The global seaborne coal trade is set to go into permanent decline,” said Simon Nicholas, an energy finance analyst for the group. “South Africa will see increased competition in markets around the world from other major thermal-coal exporters such as Indonesia, Australia and Russia.”

Exports of the fuel from the Richards Bay Coal Terminal, located on South Africa’s east coast, totalled 73.5 million tons in 2018, and are targeted at 77 million tons this year. While coal’s demise “won’t happen overnight,” the country’s policy makers need to prepare for the transition, according to IEEFA.

“By 2030, new wind and solar will be cheaper than running existing coal- or gas-fired plants virtually everywhere in the world,” Nicholas said. “This is already the case in India, South Africa’s major coal-export destination.”