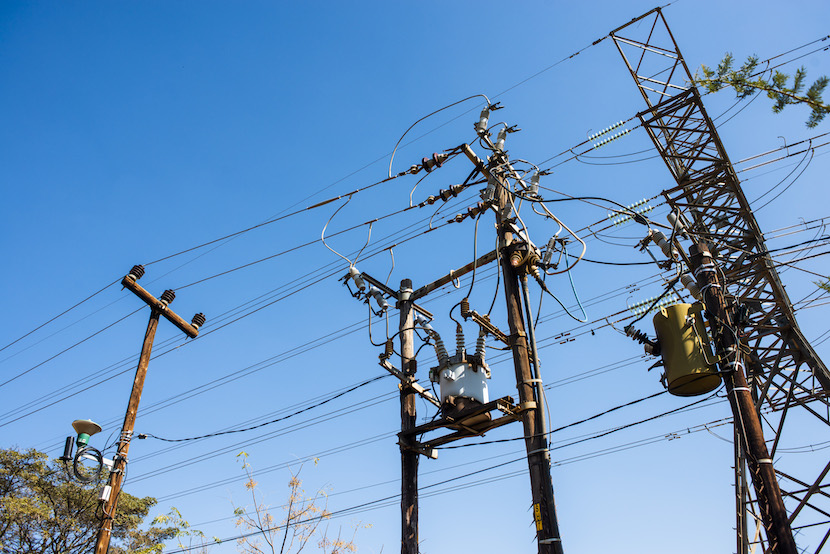 (Bloomberg) – Eskom, the state-owned South African utility that provides about 95% of the nation’s power, said it will cut 2,000 megawatts of electricity from the national grid because of a shortage of generation capacity. The rand weakened.

The power cuts are likely to be implemented from 9am to 11pm local time, Eskom said in a Twitter posting. The utility, which has amassed R450bn ($30bn) of debt and is reliant on state bailouts to remain solvent, has battled to meet demand for electricity because most of its plants are old and have been poorly maintained.

The power shortages have been a major constraint on production and growth in Africa’s most industrialised economy. The rand declined as much as 1.1% against the dollar and was 0.6% weaker at 14.9851 by 8:37am in Johannesburg.

Eskom problems:
a) 6 Eskom units down with boiler tube leaks.
b) 1 unit at Koeberg down for refueling.
c) Coal conveyor feeding coal to Medupi down, causing Medupi to run at 1/3 of normal.
d) Technical problems at Grootvlei power station.
e) Unplanned breakdowns now at 10500 MW.

South Africa has experienced intermittent power cuts since late 2005, with the previous round occurring more than six months ago. The government has said it will announce plans to restructure Eskom into three operating units and reorganise its debt by the end of the month.