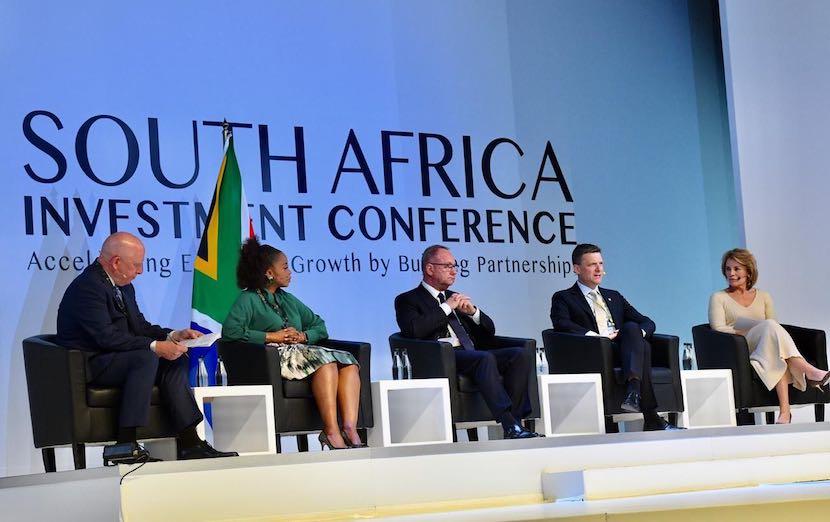 The challenges posed by Eskom have emerged as the key issues the company is having to deal with constantly, Anglo Chief Executive Officer Mark Cutifani told delegates at an investment conference in Johannesburg. Eskom, which produces about 95% of South Africa’s power, has been forced to implement rolling blackouts that caused economic output to contract the most in a decade in the first quarter.

“There is absolutely no doubt that it plays an important part in the decisions we make,” Cutifani said. “It probably represents our single most-important risk we deal with. This year, after a difficult start, we have been able to work with authorities and work around load-shedding,” he added, using the local term for power cuts.

South Africa is the world’s largest supplier of platinum-group metals and Anglo American Platinum is exploring ways to boost output at its key Mogalakwena mine as prices for platinum metals rally. Kumba Iron Ore, another Anglo unit, is also weighing options to extend the life of its giant Sishen iron-ore mine by another 20 years from the current life of 13.

Anglo, founded in Johannesburg more than a century ago, is also spending $2bn to build an underground operation at its Venetia diamond mine in Limpopo province. The plans come as President Cyril Ramaphosa, a former mine union leader and one-time platinum company investor, battles to attract investors in the sector and the country, amid sluggish economic growth and burgeoning debt.