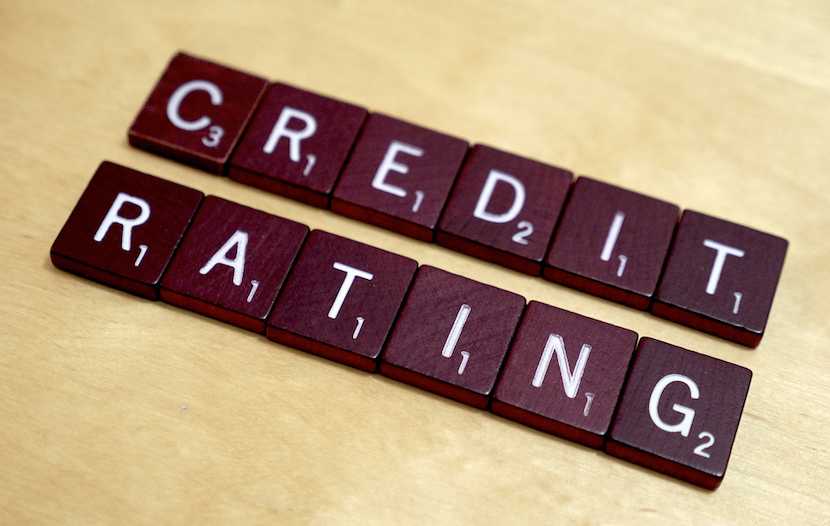 (Bloomberg) – Most analysts following South Africa expect it to lose its final investment-grade rating. But they disagree over when that might happen and what the consequences would be.

The gloomiest reckon it would trigger more than $10 billion of outflows and cause the rand to weaken to its lowest level in almost four years.Others say investors have already priced in a downgrade and South African assets may even rise in the aftermath, especially if sentiment toward emerging markets stays strong.

If Moody’s does downgrade South Africa, rand bonds will be excluded from the FTSE World Government Bond Indexes, which comprise 14 currencies including the dollar and yen, and have about $3 trillion tracking them, according to Bank of New York Mellon. South Africa has a 0.45% weighting in the main index.

Foreign investors own 37%, or about R780bn ($53bn), of South Africa’s local-currency bonds, according to National Treasury data.

Here’s what analysts say the impact would be:

The U.S. lender expects a rating downgrade soon after February’s budget review, doubting President Cyril Ramaphosa’s administration will manage to address concerns about a widening fiscal gap or debt-laden state power company Eskom Holdings SOC Ltd. by then. But analysts David Hauner and Jure Jeric say markets have priced this in and outflows may only reach $1.5bn, especially if China and the US continue to buoy emerging markets by reducing tensions over trade. South African assets are cheap and “post-downgrade, the market is likely to rise as uncertainty declines,” they said in a note this month.

Daniel Tenengauzer, head of markets strategy, is in the bearish camp and forecasts between $8bn and $12bn of outflows if South Africa exits the WGBI. Its status as the highest-yielding country in the index may not help much to curb the selling, he said. Rand bond rates average 9.2%, about 360 basis points more than those for the second-highest yielding currency, the Mexican peso.

A downgrade around March is possible if South Africa fails to come up with a “credible debt-stabilisation strategy,” which will involve tough negotiations between the government and unions about reining in spending, according to Gina Schoeman, an economist at the Wall Street bank. Moody’s “tolerance appears low,” she said in a Nov. 4 note to clients, adding that a WGBI exclusion would probably lead to between $6 billion and $7 billion of capital exiting the country.

South Africa’s chances of avoiding a downgrade after the February budget are 50:50, said Peter Attard Montalto, the London-based head of capital-markets research. A cut has been priced in to “a moderate degree” and could result in $5 billion of outflows, he said.

Annabel Bishop, the bank’s Johannesburg-based chief economist, said a negative outlook, rather than a ratings watch, means Moody’s will probably give South Africa as long as 18 months to improve its finances. The government’s 10-year local-currency yields may rise to about 10% if there’s a downgrade, but they probably won’t climb as much as those in Brazil and Turkey did when they were cut to junk, she said.

Moody’s “really marked South Africa down because of our politics,” Kim Silberman, a fixed-income analyst at the Johannesburg-based investment bank, said in a video for clients on Nov. 4. She thinks a downgrade by March is now “quite possible” and the rand would probably drop to 16 per dollar, 8% weaker than its current rate and a level not reached since early 2016. Adrian Schwellnus, a bond trader at RMB, said outflows could amount to anything between 30 billion rand and 200 billion rand. “One thing is that this global environment is probably the most ideal for a downgrade to happen in,” he said.

“We do not see a downgrade as early as March as being at all likely,” said Razia Khan, the bank’s London-based chief economist for Africa and the Middle East. The negative outlook from Moody’s “provides the authorities with exactly the political cover they might need to take a firm stance on reforms,” and a pickup in growth next year may mean a cut’s avoided altogether, she said. Even if it isn’t, estimates of outflows of around $10bn “look significantly overstated,” said Samir Gadio, StanChart’s head of Africa strategy.