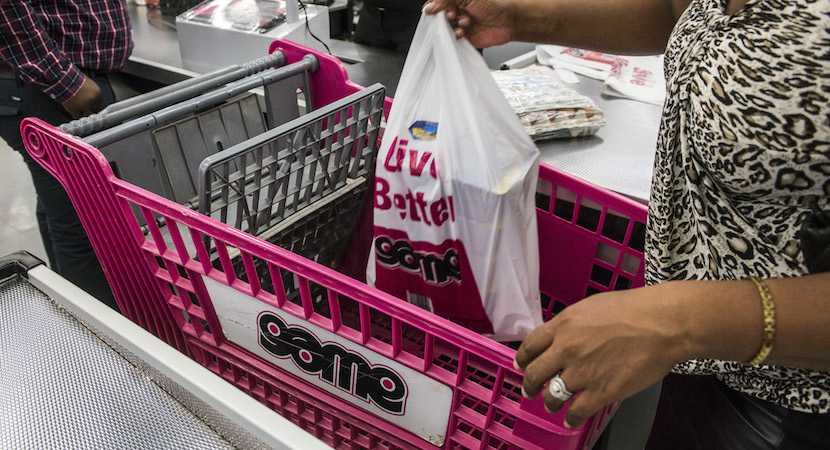 (Bloomberg) – South Africa’s annual inflation rate dropped more than forecast to the lowest in almost nine years in October, providing some room for the central bank to ease policy.

Consumer-price growth slowed to 3.7% compared with 4.1% in September, Pretoria-based Statistics South Africa said on Wednesday in a statement on its website. The rand eased.

The latest print marks 31 consecutive months in which inflation has remained within the central bank’s target band of 3% to 6%. The median estimate of 14 economists in a Bloomberg survey was 3.9%.