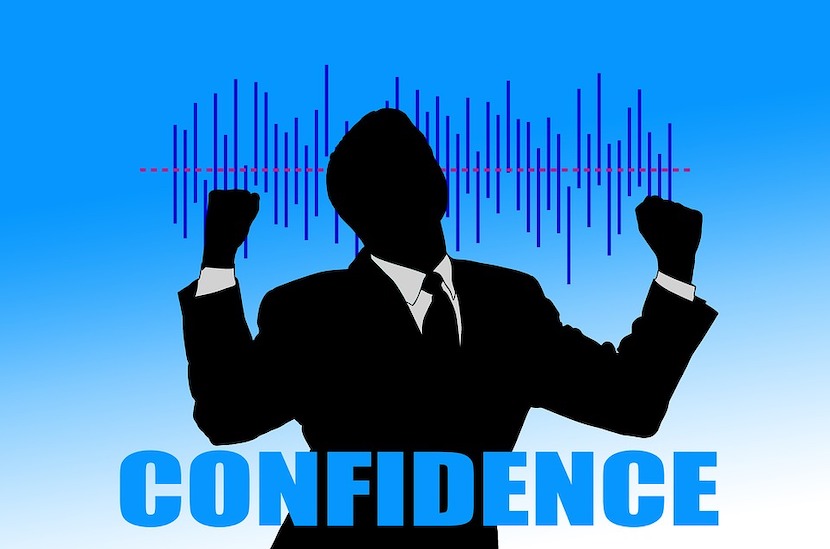 (Bloomberg) – South African business confidence improved in the fourth quarter for the first time in almost two years, yet the economy remains stuck in a downward phase.

A quarterly gauge measuring sentiment rose to 26 from a two-decade low of 21, FirstRand Ltd.’s Rand Merchant Bank unit and Stellenbosch University’s Bureau for Economic Research said in a statement Wednesday. This is based on the responses of 1,800 business executives surveyed during the first three weeks of November.

Confidence up marginally from depressed levels

After dropping from 28 in the second quarter to a 20-year low of 21 in the third quarter, the RMB/BER Business Confidence Index (BCI) rose to 26 in the fourth quarter – the first improvement in two years. This outcome reflects the responses of 1800 business executives surveyed during the first three weeks of November. 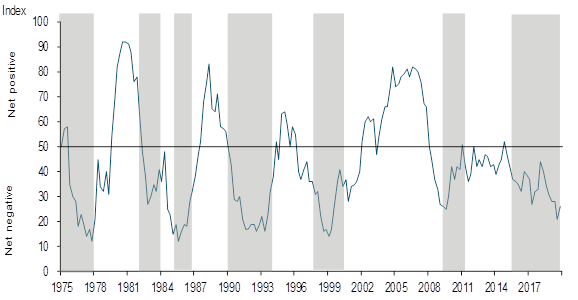 Confidence rebounded in three of the five sectors making up the BCI namely the building, manufacturing and retail trade. It declined in the new motor trade and remained essentially unchanged in the wholesale trade sector.

Though the fourth quarter rebound in the RMB/BER BCI is encouraging, some realism is necessary: the improvement was a mere five index points and was not broadly-based across sectors. Moreover, at 26, the BCI remained deep in net negative terrain, with a strong majority of respondents still expressing a sense of pessimism. Indeed, at current levels, business confidence remains consistent with an economy bumbling along in near recession-like conditions.

“For us to convincingly conclude that the long and persistent downturn in the RMB/BER BCI has bottomed out will take, not one, but several quarters of improvement in sentiment driven by a consistent recovery in underlying activity. Further signs that the worst point of the slowdown in global trade is behind us, coupled with a confidence-inspiring National Budget and the successful implementation of the government’s new Economic Transformation, Inclusive Growth and Competitiveness Strategy will certainly go a long way to help make this happen”, said RMB Chief Economist Ettienne Le Roux.