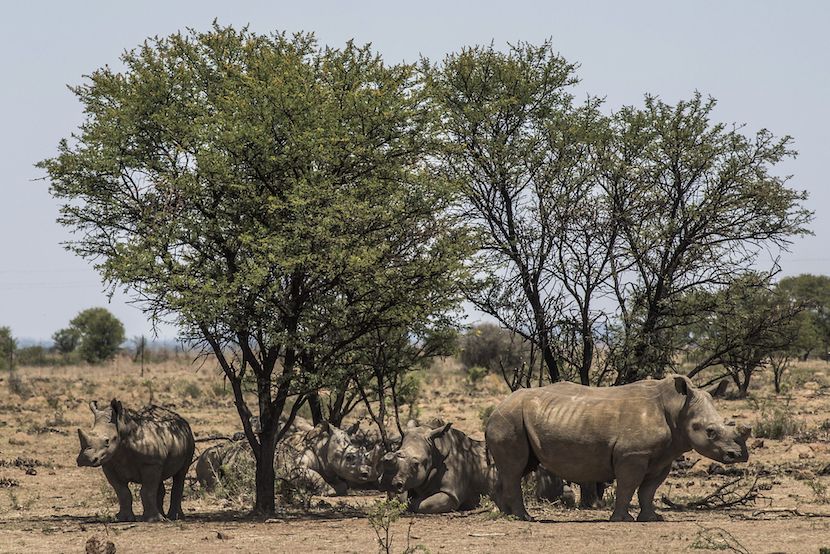 (Bloomberg) – The number of rhinoceros that were killed for their horn in South Africa fell 23% in 2019 as the government continues its battle to curb poaching, the environment minister said.

During 2019, 594 rhino were poached nationally – down from 769 in 2018, Environment Minister Barbara Creecy said in a statement Monday. A total of 327 rhino were lost as a result of poaching in the Kruger National Park during 2019.

Measures implemented by government included improved capabilities to react to poaching incidents, better situational awareness, the deployment of technology and improved information collection and sharing among law enforcement authorities. There was also improved regional and national cooperation and more involvement of the private sector, non-governmental organisations and donors, she said.