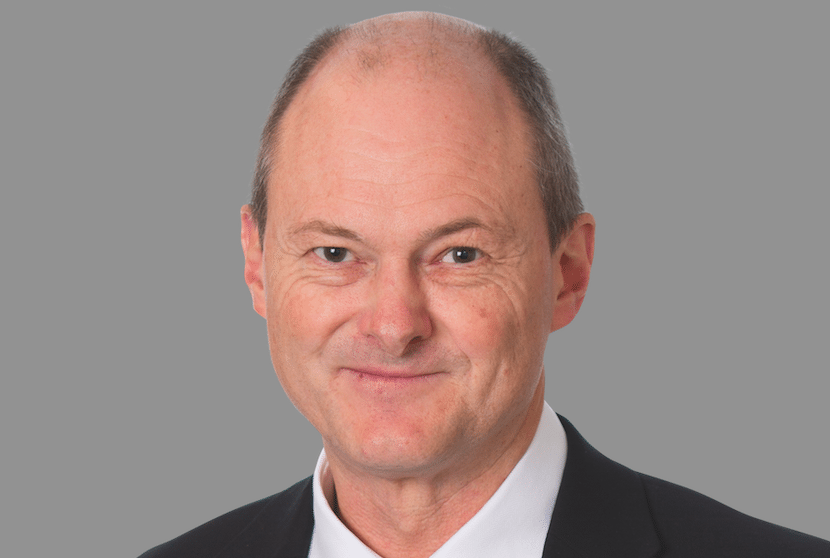 Sanlam announces new leadership in its most key positions

Sanlam today announced that the Sanlam Board has approved new appointments in three of its most senior positions in the diversified financial services group.

The Sanlam Board has approved that:

Each of the appointments was made following rigorous and thorough Board processes with internal and external candidates for each of the three key positions as well as the requisite approvals from the Prudential Authority.

Sanlam views leadership succession as important and takes a proactive stance when it comes to leadership transition. Vacancies in the most senior positions have created the opportunity to find the best available candidates as well as advancing the Group’s transformation agenda at the most senior levels in the organisation.

Mr Masilela, who already serves as a Board member, is the former Chief Executive Officer of the Public Investment Corporation (PIC). He currently serves on a number of company boards and co-owns and co-manages a consultancy focused on strategy, economics and business development.

Mr Masilela succeeds Dr Johan van Zyl as Board Chair. Dr Van Zyl’s departure as Board Chair in June 2020 was announced in March 2019.

Mr Masilela’s extensive network of key stakeholders in both the private and public sectors in South Africa and beyond is viewed as valuable to Sanlam’s existing strategy of becoming the leading financial services company in South Africa and the rest of Africa. Notwithstanding the key contributions made by Sanlam’s businesses outside South Africa, the company still generates some 60% of its earnings within South Africa.

Mr Sipho Nkosi, Chair of the Sanlam Nominations Committee of the Board commented: “We have followed the same thorough process as with each key appointment within the organisation in the interest of good corporate governance. The Committee recommended the appointment of Mr Masilela as an independent non-executive Chair of the Board and the Board’s decision is unanimous.

“The Board looks forward to Mr Masilela’s leadership at Board level as he directs the Board’s strategic deliberations on key matters going forward. The Board also wishes to express its gratitude to Dr Van Zyl who served for a period of three years as Chair of the Board.”

The financial services sector in South Africa is a significant contributor to economic stability and growth in the country. The Sanlam Group has a clear and focused business strategy to unlock value for its stakeholders. It will remain the responsibility of the Board to hold management accountable for the implementation of the Group’s strategy, in order to achieve our business objectives and oversee consistent adherence to sound corporate governance practices. – Elias Masilela, incoming independent non-executive Chair of the Sanlam Board

Dr Van Zyl steps down as Chair of the Board but will continue to serve as a non-executive director on the Board in the interest of continuity at Board level. Dr Van Zyl represents the interests of Sanlam’s largest shareholder Ubuntu-Botho Investments, along with Dr Patrice Motsepe and Dr Rejoice Simelane.

Mr Ian Kirk, the current Group CEO, will remain available to the organisation after Mr Hanratty takes over as new Group CEO in July. He will fulfil various responsibilities, including support to Mr Hanratty, until 31 December 2020 when his five-year contract at Sanlam ends.

The Board’s decision is that Mr Hanratty will commence duties as Group CEO on 1 July 2020. However, in light of the very challenging times that South Africa is facing in dealing with the Covid-19 crisis, Mr Kirk will continue to play an important role at an ASISA industry level, working with the Government in addressing these challenges. He will continue in a leadership role in the Group through these times and be available until 31 December 2020, as the situation normalises, fulfilling various responsibilities, as well as supporting with the handover to Mr Hanratty.

The appointment of the new Group CEO follows rigorous deliberations by a special ad hoc Board Committee led by Dr Shirley Zinn, a seasoned Human Resources professional who is an independent non-executive director on the Sanlam Board. The Committee was also assisted by relevant external service providers to find and evaluate appropriate internal and external candidates.

Dr Zinn commented: “The Committee considered applications from several internal as well as external candidates. Shortlisted candidates submitted impressive proof of experience as well as sets of key strategic priorities to ensure the Sanlam Group’s growth trajectory into the future.

“In the end, the Committee was guided by evidence of significant experience to successfully manage a complex financial services business. Experience and insight into the broader financial services sector, including peers, was also considered. Given Sanlam’s scale and relative diverse business activities, the Committee recommended to the Board that Mr Hanratty be considered to be appointed as new Group CEO.”

Under Mr Kirk’s leadership the Sanlam Group has achieved many accolades. Sanlam has achieved the clear leadership position amongst insurance groups operating in South Africa and on the African continent. Key to this was progress on implementing the Group’s profitable growth strategy over the past few years and the completion of the Saham transaction in Morocco. This transaction has cemented Sanlam’s position as having an unparalleled footprint across 32 countries on the African continent.

Mr Hanratty, a qualified actuary, has served on the Sanlam Board as a non-executive director since 3 April 2017. Before he was appointed to the Sanlam Board in 2017, he held key leadership positions at Old Mutual.

Leading an organisation of this scale is certainly an honour. Over the last two decades or so Sanlam has successfully demonstrated that it is able to consistently unlock value for shareholders and the rest of its stakeholders. Significant shifts in the operating environment in both South Africa and elsewhere in our key markets may result in increased challenges to Sanlam achieving its business objectives. In successfully meeting these objectives, we’ll be guided by the Group’s existing strategy and we’ll consider the necessary shifts where required and relevant. – Incoming Group CEO Paul Hanratty

The third key appointment that the Group announced, is that of Ms Abigail Mukhuba as Group Financial Director.

Ms Mukhuba joins Sanlam from leading mining company African Rainbow Minerals where she has held the position of Finance Director since 2017. She qualified as a Chartered Accountant in 2005 and holds an MBA (UCT), M Com (RSA and International Tax) (RAU), B Com (Hons) (RAU), B Compt (UNISA). She has held several senior finance positions at KPMG Inc., BMW SA and Exxaro Resources Limited.

She has over 15 years’ experience in the financial reporting and tax specialist environment in both the automotive and mining industries. She is a pioneer in her field and is a fervent supporter of women empowerment.

Ms Mukhuba takes over from Mr Wikus Olivier who has been acting as the Chief Financial Officer (CFO) since July 2019 when Mr Heinie Werth, former Sanlam Finance Director was appointed as Chief Executive Officer of Sanlam Emerging Markets, the business cluster that is responsible for Sanlam’s businesses across 32 countries in Africa, as well as the Group’s other emerging markets businesses in India, Lebanon and Malaysia.

Joining the Sanlam Group as Finance Director is certainly an honour and it comes with significant responsibility as we work towards ensuring the organisation’s financial health to the benefit of all stakeholders. Sanlam is at an inspiring juncture in its history as it has successfully established itself as a major player in financial services – both in South Africa and its key markets. It is working towards unlocking value from existing key investments while carefully navigating its future over the medium to longer term. – Incoming Group Financial Director Abigail Mukhuba

Mr Wikus Olivier who has been acting as the Chief Financial Officer (CFO) since July 2019 has been appointed as the Group’s Chief Executive: Strategic Projects. Mr Olivier took over the acting position when Mr Heinie Werth, former Sanlam Finance Director, was appointed as Chief Executive Officer of Sanlam Emerging Markets. He will ensure a successful transition and thereafter take responsibility for a portfolio of important change projects at Sanlam.