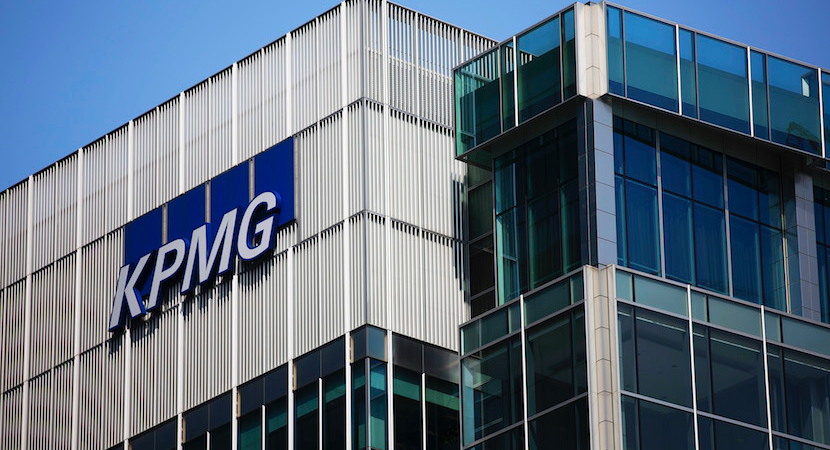 (Bloomberg) – KPMG and one of its senior partners have been reprimanded and fined £455,000 ($560,000) for failings in its audit of a UK company, the latest sanction against the Big Four auditor in recent years.

Nicola Quayle, a Manchester partner at the firm, was fined £29,250 and ordered to take further training with three of her audits subject to a ‘quality performance review’ by KPMG, the Financial Reporting Council said in a statement on Thursday. The FRC didn’t identify the company.

KPMG and the other three large accounting firms have been criticised by UK regulators for sloppy audit work and perceived conflicts of interest, that have prompted parliamentary calls for them to split up their consulting and audit arms. South African regulators have made similar calls after KPMG’s role in a string of corruption scandals in the country.

While the FRC said it didn’t question the truth or fairness of the company’s 2015-16 financial statements, KPMG and Quayle failed to “apply sufficient professional skepticism, or to obtain and document sufficient appropriate audit evidence” in parts of their checks.

KPMG said in a statement that it regrets aspects of its audit failed to meet the required standards.

“As the FRC makes clear, there is no question as to the truth and fairness of the financial statements,” KPMG said. “Audit quality is of paramount importance to our firm and we have updated our audit processes and procedures to address the areas of concern.”