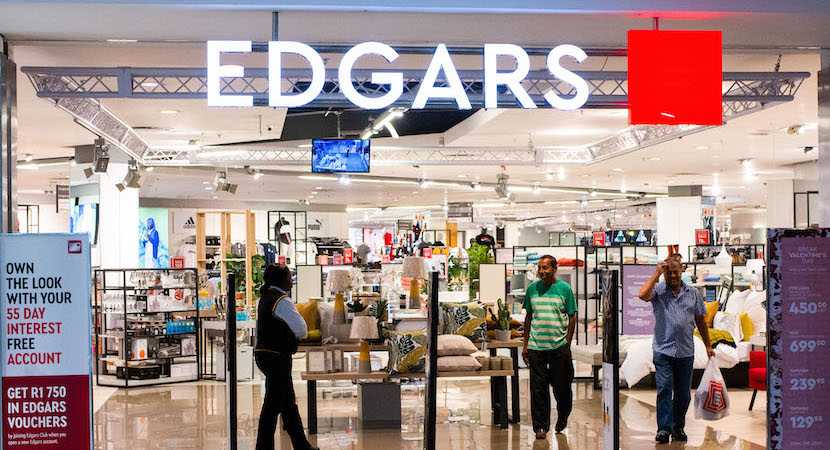 (Bloomberg) – Edcon Holding’s administrators are fast-tracking a plan to sell all or parts of the business to keep South Africa’s second-largest clothing retailer in operation amid the Covid-19 pandemic.

Interested buyers will be invited to carry out due diligence with binding offers expected by the end of June, according to a rescue plan released on Tuesday.

Salaries have continued to be paid through this month and remain a priority, according to the plan.

The owner of the Edgars and Jet chains filed for administration last month after losing R2bn ($119m) in sales as a result of South Africa’s lockdown to contain the new coronavirus.

Clothing stores were among those forced to close for five weeks through April, and were only allowed to open with limited ranges in May.

The company had been struggling before the crisis, securing R2.7bn from lenders, landlords and the Public Investment Corp. in a 2019 restructuring plan that freed the retailer of all interest-bearing debt.

Administrators led by Piers Marsden and Lance Schapiro opted for a sale plan after finding no investors for the business. A successful transfer of ownership will at least save some Edcon jobs, they said.