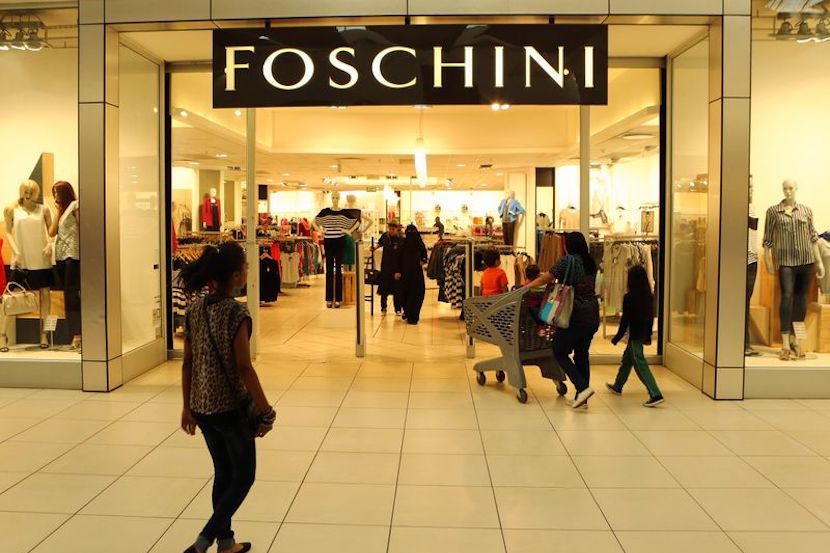 JOHANNESBURG (Reuters) – The Foschini Group (TFG) is set to buy 371 stores and selected assets of Jet for 480 million rand ($28.7 million) from Edcon’s administrators, it said on Monday, allowing the South African retailer to expand into the budget apparel market.

Edcon, which also owns 91-year-old department store chain Edgars, applied for bankruptcy protection in April as it seeks to salvage parts of a group that has featured on South African shopping streets for nearly a century but failed to forge an effective e-commerce strategy and compete with international fashion chains such as Sweden’s H&M and Spain’s Zara.

TFG, which owns 29 retail brands that trade in fashion, jewellery, accessories, sporting apparel, cellular, homeware and furniture, said that Edcon’s administrators have accepted the terms of its conditional offer.

“This acquisition also allows TFG to establish a value retail pillar … that would be costly and difficult to replicate organically,” TFG said in its statement.

The proposed deal includes acquisition of the Jet brand, a minimum of 371 commercially viable stores, a distribution centre in Durban and certain stores in Botswana, Lesotho, Namibia and Eswatini.

TFG will also buy the Jet Club membership programme and all existing stock holdings with a minimum stock value of no less than 800 million rand, it said.

The company also reported retail turnover down 43% for the three months to June 27, citing the impact of coronavirus lockdowns in South Africa, the UK and Australia.