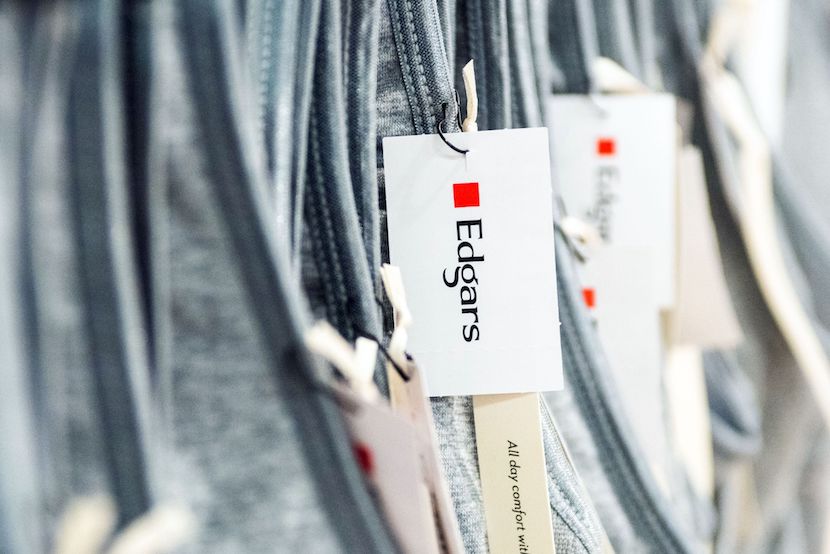 Administrators of the Johannesburg-based company are seeking buyers for Edcon chains Edgars and Jet as well as its loyalty program, Thank U.

The 91-year-old retailer collapsed after a nationwide lockdown to curb the spread of coronavirus halted almost all business. That caused the already struggling company to burn through cash, resulting in it being placed in a local form of bankruptcy protection at the end of April.

The company’s failure comes more than a year after lenders and landlords agreed to a restructuring of Edcon’s debt in the wake of a leveraged buyout by Bain Capital Private Equity in 2007 that turned sour.

AlbaCore Capital, a firm focusing on credit and private debt, is also among creditors on a list published by Edcon’s business-rescue practitioners on June 8. Here is a list of the biggest creditors: