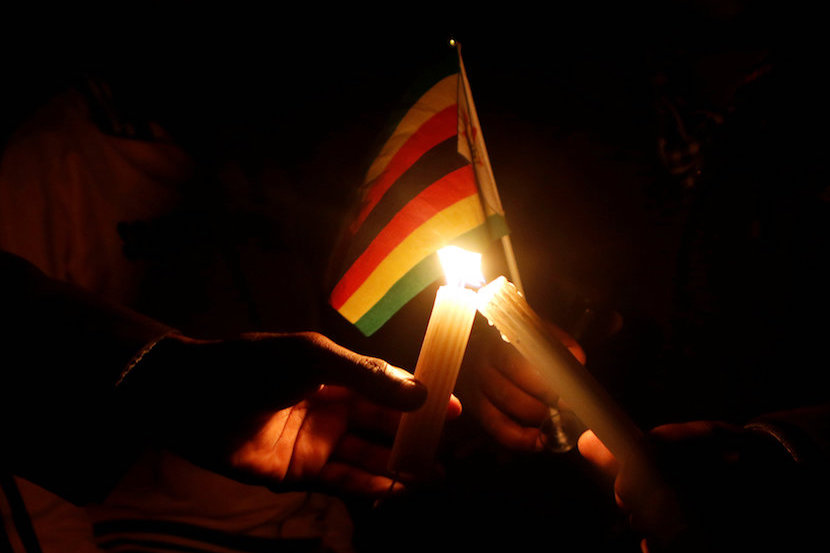 Good Governance Africa denounces in the strongest possible terms the reported arrest of Zimbabwean journalist Hopewell Chin’ono ahead of mass demonstrations against corruption planned for 31 July 2020.

News reports indicate that Chin’ono was taken into custody by Zimbabwean police this morning.

His attorney, Beatrice Mtetwa, has described the arrest as an abduction by eight state security officials. Chin’ono himself recorded the incident on his phone and sent out a distress signal on social media.

Chin’ono is an award-winning international journalist and documentary filmmaker. He is a Harvard University Nieman Fellow and a CNN African Journalist of the Year winner. He is also a fellow at the University of Oxford’s Africa Leadership Institute.

His fearless reporting and effective use of social media to bypass state control of information has angered Zimbabwe authorities. He has written on the subject of media freedom in our special edition of our journal Africa in Fact on Zimbabwe’s constitution, available here.

From a governance perspective, GGA believes that shutting down the space for freedom of expression is unacceptable.

Article 19 of the Universal Declaration of Human Rights guarantees freedom of expression as a fundamental right and GGA believes a free and independent media is an essential pillar of good governance.

We therefore call on Zimbabwe’s government to observe the Declaration of Table Mountain, which calls on African states to recognise the indivisibility of press freedom and their responsibility to respect their commitments to African and international protocols upholding the freedom, independence and safety of the press.