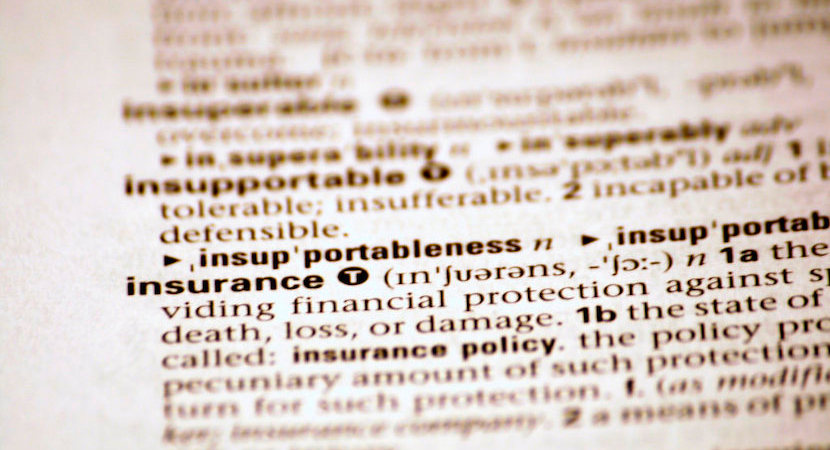 Insurance Claims Africa (ICA) welcomes the announcement made by the Financial Services Conduct Authority (FSCA) and the Prudential Authority (PA) on Friday night, in which they outline an agreement reached with large insurance companies to provide interim relief to some policyholders who have business interruption insurance that includes cover for contagious diseases.

The interim relief will be a once-off payment to policyholders, which will not have to be paid back by claimants, regardless of the outcome of the legal process. This payment will also not affect the overall quantum of claims. If the court process rules in favour of policyholders, this payment will be deducted from the full amount due to claimants.

Ryan Woolley, CEO of ICA, the public loss adjustment company that is representing over 600 businesses in the tourism and hospitality sector in their battle to get large insurers to pay out on Covid-19 business interruption insurance claims, says. “While this is definitely a step in the right direction, it will be important to see what the quantum of the relief measures will look like.

“We applaud the regulatory authorities for calling the meeting with insurers and for ensuring claimants, who are in an extremely vulnerable financial position, are treated fairly.  While the interim payment could provide some relief for these businesses, it will be critical to understand what this relief will entail. From what we have seen thus far, it appears that the size of the interim relief is a small percentage of what the claimants are owed. To term this a lifeline, would be an exaggeration.”

ICA has, from the onset, advocated for a fair and responsible settlement, and the regulatory authorities’ statement has made it clear that this interim relief does not rule out any insurer offering a full and final settlement to claimants, as opposed to them proceeding with litigation.

In its statement, FSCA said the discussions with insurers were primarily aimed at addressing the impact the rejection of business interruption claims by some insurers, as well as the delays in processing policyholders’ claims, is having on small businesses, especially in the tourism and hospitality sector. “It is clear from the statement that regulatory authorities were also deeply concerned about the long-term reputational damage that insurers’ unconscionable behaviour is having on the insurance industry.  Trust has been broken, and the insurers have a massive job to do to restore the public’s faith in their companies.

“While we are of course pleased that the insurers have recognised their duty of care to their customers, we remain disappointed that they have not agreed to a settlement and that they still wish to fight it out in court when there has already been a decided court case and the FSCA reinforcement to pay these claims.” says Woolley.