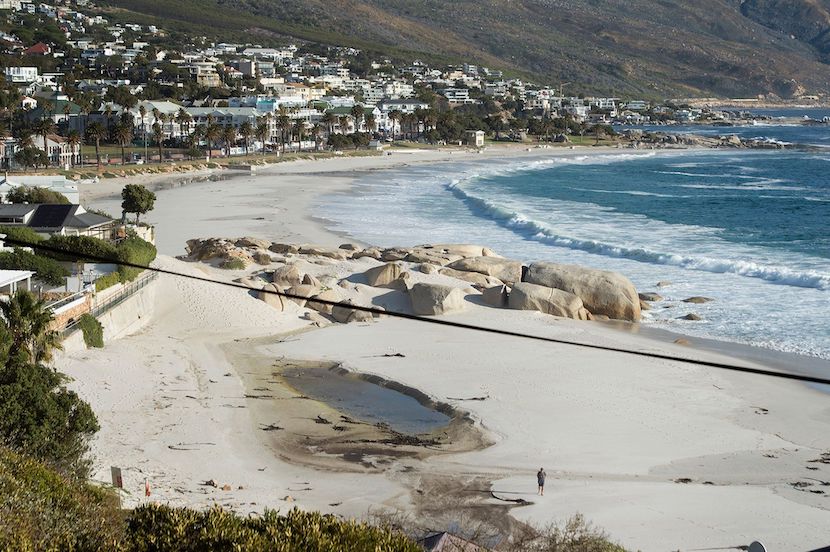 (Bloomberg) — Wealthy individuals in five African nations including South Africa, Nigeria and Kenya see political instability as a significant threat to the preservation of their assets, according to a report commissioned by Standard Bank Group Ltd.

Researchers from Johannesburg-based Intellidex surveyed 265 individuals in various industries across these countries to compile the report. It found that Africans were most concerned about political risk, with 82% of South African respondents citing it as significant. That compares with 67% in Ghana, 64% in Nigeria and 55% in Kenya. Only 31% of Mauritian respondents saw the political environment as a threat.

Read also: How rich people manage their worldwide assets: They start with these steps – expert

The role political stability plays in deepening economic and social progress is beyond debate, Standard Bank economist Simon Freemantle said in the report.

“The absence of political calm –- a reality which still besets many African economies — has the ability to fundamentally constrain economic growth and institutional reform, deter investment, and compound already pressing welfare and humanitarian challenges,” he said.

About 67% of respondents had an estimated net worth of $1 million to $5 million, with the rest estimated to have wealth exceeding $5 million.

Other findings from the report: