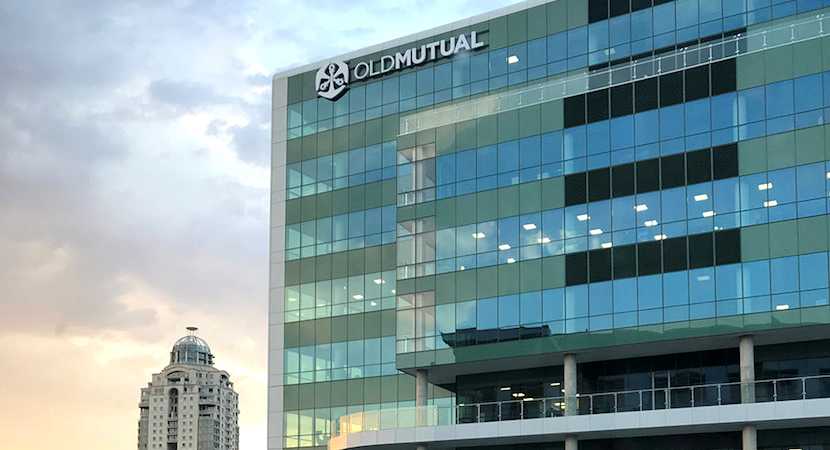 (Bloomberg) — Old Mutual Ltd. suspended its interim dividend as the fallout from the coronavirus pandemic savaged earnings, and will only make a decision on resuming payments when it has more clarity on the economic outlook.

Profit excluding one-time items fell 67% in the six months through June, the Johannesburg-based insurer said in a statement Tuesday. Earnings from the South African operations, excluding accounting charges and the effect of Covid-19, fell 4% from the prior year.

The decision to scrap the interim dividend comes after South Africa’s Prudential Authority urged firms to grow reserves ahead of payments to shareholders.

“While the mass and foundation cluster was under a lot of pressure, generally our businesses held up quite well,” Chief Executive Officer Iain Williamson said by phone. “On a forward-looking basis we are encouraged.”

A sales slump and an increase in business-interruption and funeral claims as a result of South Africa’s lockdown to contain the spread of the virus weighed on the insurer’s profit. Since the easing of restrictions there has been a steady increase in activity, Williamson said.

South Africa’s oldest insurer headed into the coronavirus pandemic after a protracted legal battle with its former chief executive officer. Since being appointed permanently in July Williamson, who has spent almost three decades at the company, has had to deal with turmoil surrounding its Zimbabwe listing.

Along with other insurers locally and globally, Old Mutual is also grappling with the treatment of business-interruption claims related to the virus and is offering clients settlements.

“We have about 1,500 policies on our entire book that have this cover and these vary in size,” Williamson said. “It’s something we would prefer to see fairly rapid certainty on from a legal clarification perspective.”

Old Mutual’s shares pared earlier losses to trade 1.3% higher at 11.33 rand at 10:29 a.m. in Johannesburg, while the five-member FTSE/JSE Africa Life Insurance/Assurance Index rose as much as 1.5%.

The company, which also manages mutual funds and provides loans, will focus on improving productivity from its advisers and managing costs in the second half. Still, it expects full-year profit to decline more than 20%. More detail about future earnings will be given once there’s more clarity on the outlook.

While the company is revamping its strategy, it remains committed to its presence on the African continent, Williamson said.

“East and West Africa are both still sub-scale and we remain on the lookout for options there to help us get those businesses to the kind of scale we think we need,” he said.