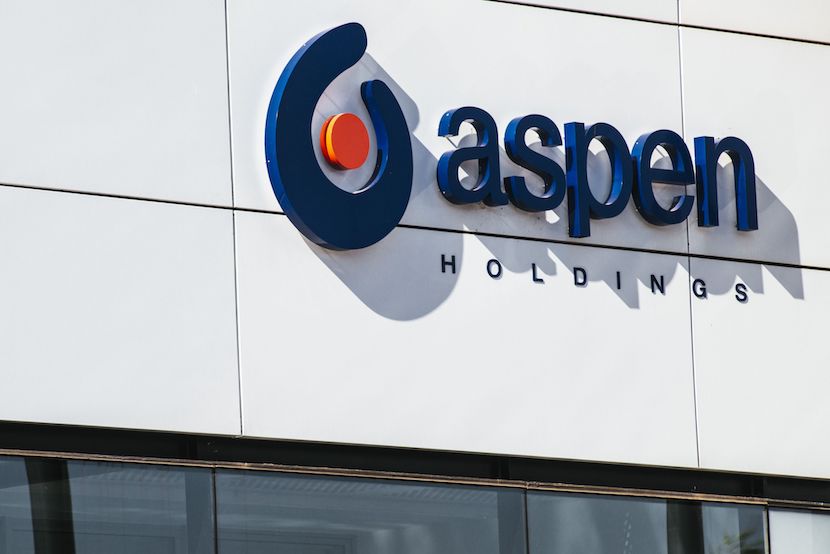 South Africans have been participating in Covid-19 vaccine trials since June this year. AstraZeneca and Johnson & Johnson have both resumed trials which were paused when trial volunteers became ill. Around the world, Covid-19 seems to be resurging in places where lockdown protocols have been relaxed or removed altogether. It’s safe to say that the race for an effective vaccine is on. – Melani Nathan

(Bloomberg) — Aspen Pharmacare Holdings Ltd. agreed to make the Covid-19 vaccine candidate being developed by Johnson & Johnson at a factory in South Africa, a move that could help with distribution on a continent with otherwise limited manufacturing capacity.

Africa’s biggest drugmaker has the capacity to produce 300 million doses a year at the plant in Port Elizabeth if the shot is approved, the company said in a statement on Monday. J&J’s experimental inoculation against the virus that’s swept the world this year is still in clinical trials, after a brief pause last month after a patient became sick.

The race to develop and gain regulatory approval for a Covid-19 vaccine is seen as a critical step toward controlling the pandemic, which has killed more than 1.2 million people around the world and shows little sign of dissipating. Yet there’s concern poorer nations will be left without due to the huge demand from richer countries from the U.S. to China.

“Johnson & Johnson’s public commitment has been really strong in terms of assisting developing countries,” said Aspen Chief Executive Officer Stephen Saad, who is self-isolating at home after two family members tested positive for Covid-19. “It’s good to get that manufacturing in South Africa.”

South Africa had been looking to sign a deal to help produce a vaccine earlier in the year, when The Coalition for Epidemic Preparedness Innovations, a global organization funding vaccine development, said it was considering state-owned BiovacInstitute as a fill-finish site. South Africa is also a host country for clinical trials of various vaccines.

“The fact that we are involved in all these trials is really positive about our ability to manage,” Saad said. “We’ve got good clinical expertise. I think a lot of it is built up around some of the communicable diseases we’ve had such as HIV/AIDS.”

J&J’s vaccine candidate would be made and packaged at a plant in which Aspen has invested about 3 billion rand ($184 million). The South African company relocated the production of drugs for late-stage cancer, Parkinson’s disease and some auto-immune illnesses to the southern coastal city of Port Elizabeth from Europe in 2018.

The move marks the second time the pharma group has found a way to generate business from the coronavirus. The company also makes the generic anti-inflammatory drug dexamethasone, which was found to be an effective treatment for Covid-19 earlier in the year.

–With assistance from Marthe Fourcade.