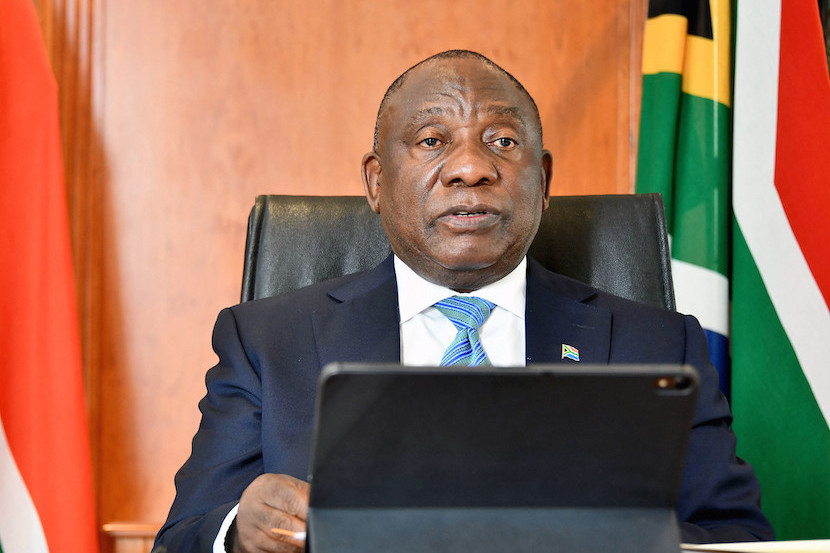 President Cyril Ramaphosa has appointed Ms Tsakani Maluleke as Auditor-General of South Africa for a non-renewable term of seven years with effect from 1 December 2020.

The President has made the appointment in terms of Section 193(4) read with Section 189 of the Constitution, on recommendation of the National
Assembly.

Ms Maluleke succeeds Mr Kimi Makwetu who passed away due to illness on 11 November 2020, just weeks before the expiry of his term of office.

Ms Maluleke has served as Deputy Auditor-General since 2014.

The incoming Auditor-General is a Chartered Accountant and registered auditor who holds a B Comm (Accounting) and a Post-Graduate Diploma in Accountancy from the University of Cape Town.

She also obtained a Post-graduate Diploma in Development and Public Management from the University of the Witwatersrand in 2016.

Since 2014 she has served as the Deputy Auditor-General and CEO of the Office of the Auditor-General of South Africa; the first woman to hold this executive position in the organisation’s history.

She is a seasoned business leader with a wealth of corporate governance experience gained through participation on numerous corporate boards and strategic committees.

Meet Tsakani Maluleke, @tsakanimspice , the New Auditor General of South Africa. She is the first woman to occupy the position. She will be scrutinizing government spending of taxpayers money and providing audit opinions on spending. cc @AuditorGen_SA @GCISMedia pic.twitter.com/6l6ZLgLLo9

Ms Maluleke served on the Presidential BEE Advisory Council where she led a sub-committee that developed recommendations that influenced key amendments to legislation and regulations relating to Broad-Based Black Economic Empowerment.

Her career has been grounded in a passion and duty to actively contribute to the entry and advancement of black men and women in the accountancy profession.

She has pursued this passion through her work with various organisations including Business Unity South Africa, African Women Chartered Accountants, and the Association for the Advancement of Black Accountants of Southern Africa, of which she is a Past President.

Her current role as the Non-Executive Chair of the Board of the South African Institute of Chartered Accountants is a continuation of this work.

President Ramaphosa congratulates Ms Maluleke on reaching this remarkable personal milestone and wishes her well in her leadership of an institution charged with advancing public sector accountability and contributing to the building of an ethical and capable state.