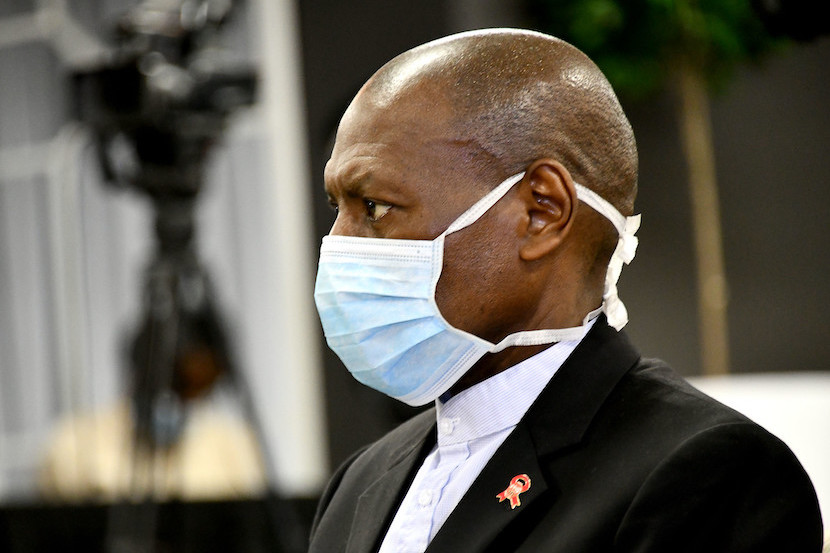 Following Minister Mkhize’s press conference last night in which he attempted to brief the country on the plans for the Covid-19 vaccine rollout, the DA will now be submitting a PAIA application to obtain the codified detailed plan to ensure the integrity of this process. This is in accordance with the Promotion of Access to Information Act (PAIA) of 2000.

What is critical with an application of this kind is the fact that Minister Mkhize and his department will have 30 days to respond by providing this codified plan and will not be able to deny its publication because this is now a matter of urgent public importance.

The reality is that last night’s presentation was long overdue and simply too vague for the initial phase of the vaccine negotiations taking place across the globe. The level of detail provided last night is what was expected two months ago and not at this point.

Legal precedent provided for by the Treatment Action Campaign (TAC) litigation against government has shown the need for utmost transparency in matters of public health and access to life-saving interventions. It is therefore critical that we are not drip-fed information relating to this process but we are provided a plan that is now ready for rollout.

In reality, there are many aspects of this process which should have begun last year which did not need the finalisation of the procurement of the vaccine to be completed.

Furthermore, South Africans deserve to know what the details of government’s vaccine plan is – and they deserve to know immediately, because we can’t afford more waves of infection or rolling lockdowns. Since the Speaker of the National Assembly refused to urgently reconvene Parliament for a debate regarding details of the plan, the DA will continue to pursue the matter in Parliament.

We will not simply stand by and allow the South African government’s flat-footed response to this vaccine process cost us any more lives that could be saved.