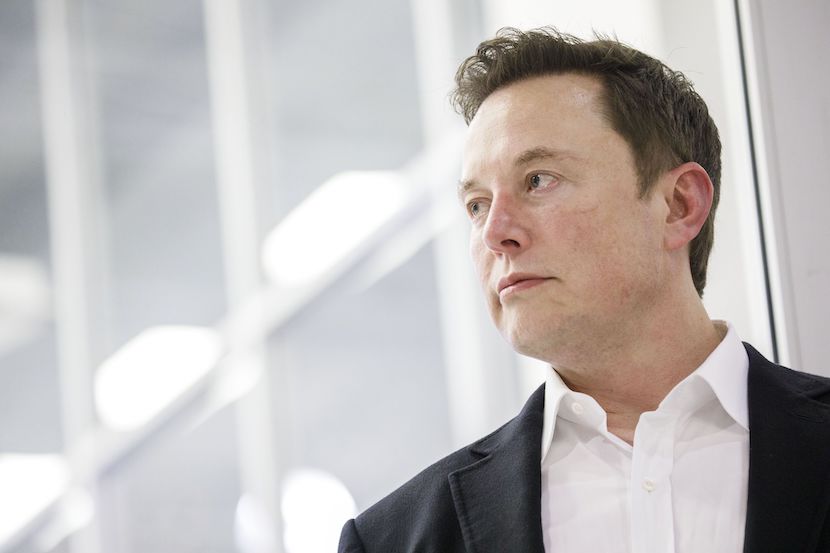 By Shoko Oda and Gearoid Reidy

(Bloomberg) – Elon Musk’s tweets have been known to drive big stock moves in everything from his own giant automaker Tesla to a tiny medical device firm that shared the name of his preferred messaging app.

The latest beneficiary of the billionaire’s often cryptic language and 42 million-strong base of followers is a Japanese toy and game maker. Shares in Bandai Namco Holdings rose 4.4% in Tokyo on Wednesday following a meme Musk tweeted overnight that featured a character from the company’s Idolmaster franchise.

Hey you …
Yeah you Queen …
You’re gonna make it! 💕💕 pic.twitter.com/LrqdIrbIyd

Idolmaster is a long-running Bandai Namco series that started as an arcade game and grew to include mobile games and an animated series. With characters that translate across media and into toys, the franchise has been a key contributor to the firm’s earnings over the years.

The character used in the tweet that drove up the game maker’s stock is called Sachiko Koshimizu. While the origins of the meme are unclear, as is whether or not Musk was aiming his comment at anyone specific, the tweet was liked by over 300,000 users as of 4:30pm Wednesday afternoon in Tokyo.

Musk, a prolific tweeter, is well known for his references to Japanese pop culture. He commented in 2018 about his fondness for the hit anime movie “Your Name” and the Ghibli film “Princess Mononoke,” and jokingly asked to be referred to as “Elon-chan.”

“It’s quite a surprise to discover that despite his busy schedule, Musk is familiar with this Japanese game character,” said Masayuki Otani, chief market strategist at Securities Japan Inc. “Musk’s tweet could heighten awareness of the company’s games and characters overseas.”